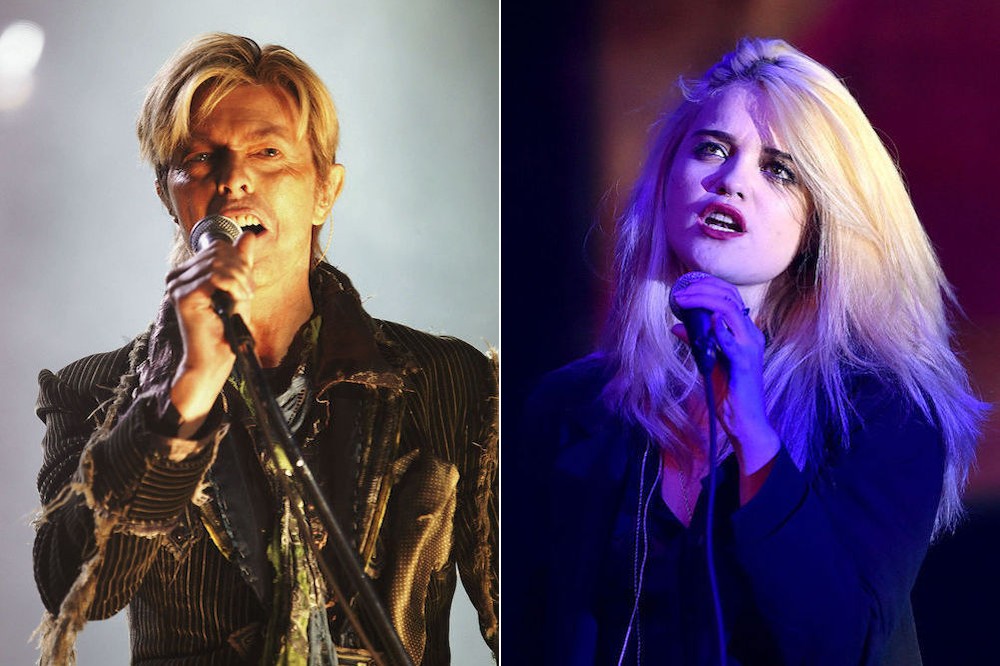 Yesterday would’ve been David Bowie’s 74th birthday, and while a star-studded lineup celebrated by performing covers during the “Bowie Celebration: Just For One Day!” livestream, Sky Ferreira decided to share her own on Instagram.

The pop singer posted her previously unreleased rendition of the Thin White Duke’s 1970 track “All the Madmen,” informing followers that this was a “ruff lost tape recording/demo” that she had “just found.”

“HBD David Bowie,” she wrote in the caption. “I love you.”

Listen to Ferreira’s hazy cover of “All the Madmen” below.

The Starman’s estate also celebrated his birthday by unveiling two previously unreleased covers: Bowie’s version of John Lennon’s 1970 classic “Mother” and  Bob Dylan’s “Tryin’ to Get to Heaven.” The songs were released as limited-edition singles and are also available via streaming platforms. Listen to both tracks here.

Duran Duran issued their cover of “Five Days” ahead of “A Bowie Celebration,” and were joined by the likes of  Trent Reznor, Perry Farrell, Taylor Momsen of the Pretty Reckless, Bowie bassist Gail Ann Dorsey, Yungblud, Ian Hunter and more for the global streaming event.