Juan Ingaramo Wants to Bring His ‘Pop Nacional’ to the World

In the landscape of music coming from Latin America, Juan Ingaramo made his mark in Argentina with his pop nacional (his pop spin on genres like R&B, Latin trap, and reggaetón) sound and is now taking it global. Last month, Ingaramo returned with the tropical love song “No Necesito.” It’s perfect for the Southern Hemisphere and Argentina recently entering summertime while keeping the rest of his listeners on this side of the world warm during winter.

Before the pandemic hit, the 34-year-old singer-songwriter was emerging thanks to his Latin Grammy nomination for Best New Artist. His video for “No Necesito” reflects the surreal new normal of wearing masks and social distancing in a scene where he rocks an astronaut-like helmet.

“It’s like a trip going through the feelings of this past year,” Ingaramo tells SPIN. “It’s very crazy.”

He’s put his pop spin on music that runs the gamut of influences including electronic and the cuarteto from his hometown of Córdoba. No matter what sound he tackles, Ingaramo’s magnetic charm remains his biggest strength. In 2013, he coined the term pop nacional on his debut album as an alternative to Argentina’s rock nacional moment in the ’80s and ’90s that marked the country’s influence in Latin America’s rock en español movement.

“In my country, the mainstream music was rock nacional,” he says. “On the other hand, there was pop. That for me was the land of freedom where one can dress how they want, sing what they want, and say what they want- in contrast to rock where there was a certain look and everything was becoming very strategic. That’s when I said, ‘This could be a territory for my music to mark something different.’ I felt like it was an open space that was more suitable for what I wanted to do with my mixtures of music. To me, pop is everything. Naming my album Pop Nacional was me saying, ‘I’m here. This is my music and here we go.'”

Ingaramo’s third album, 2018’s Best Seller earned him international recognition with that Latin Grammy nomination. In the last decade, trap music moved its way down from the U.S. into Latin America, and eventually to the tip of the continent where Latin trap became the leading sound. That’s what he embraced most on the album, including the steamy “Hace Calor.” Ingaramo also saluted his hometown’s hero, the late Rodrigo, with a cover of “Fuego y Pasión.” He put a reggaetón twist on the cuarteto classic featuring Colombia’s Elsa y Elmar. 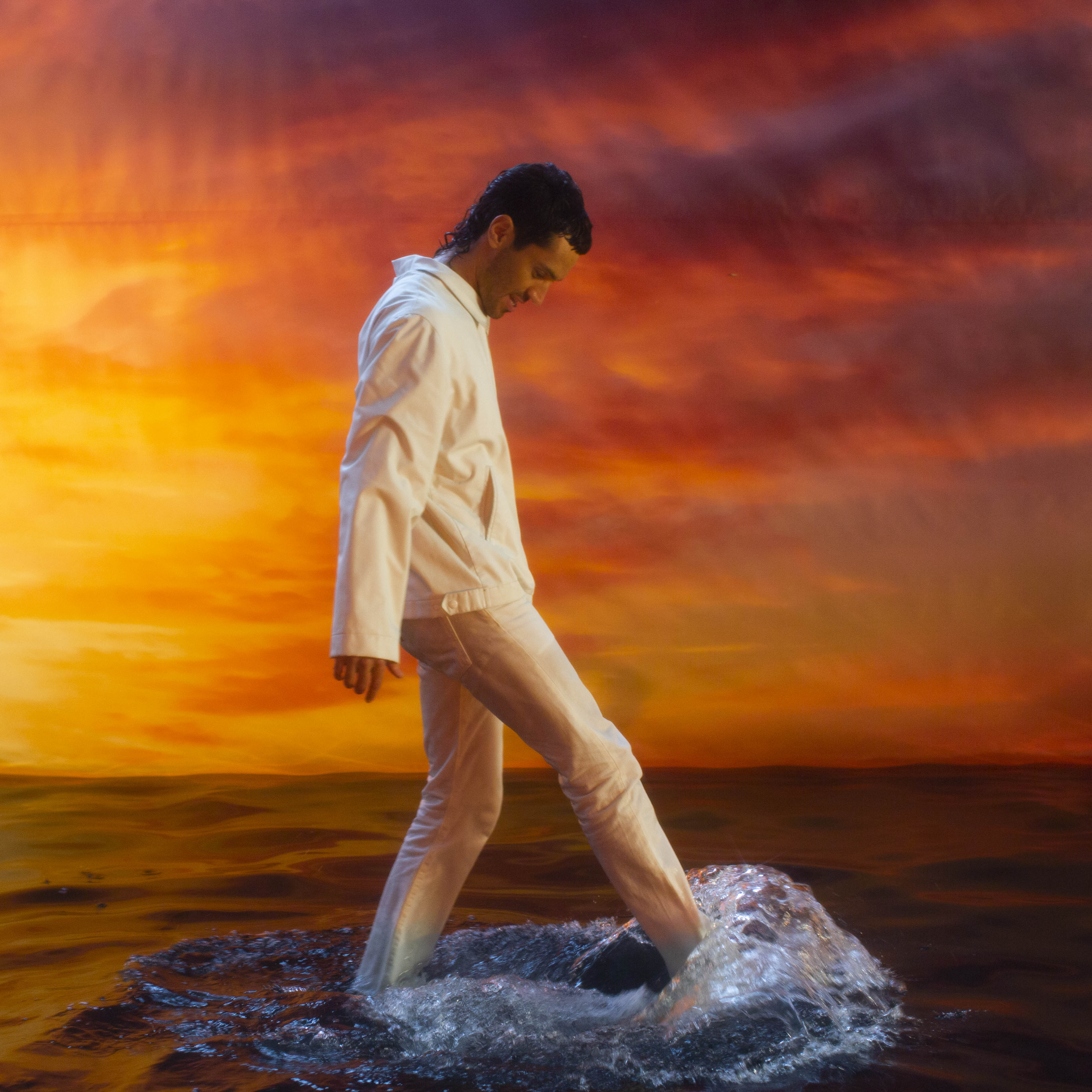 His post-Best Seller singles are seeing Ingaramo at his most daring. On “Cuartefunk,” he turns the cuarteto into a club anthem, he’s a homecoming king on the swaggering reggaetón banger “El Campeón” (The Champion), and he serenades his partner, Argentine actress Violeta Urtizberea, with the trap and bachata-blending “Romeo y Violeta.”

“I don’t think about that consciously,” Ingaramo says about if there’s a method to his pop mixtures. “I like many different types of music and when I’m making music, I put in everything that I like. It’s like fuck off with the labels and limits of genres. I do what I feel. What I feel is this music.”

In September 2019, Ingaramo became a father with the birth of his daughter Lila. One of the few pluses to quarantining was spending time with her during her formative years.

“I’ve been composing music with her beside me, so she knows all my new songs,” he says. “She’s my first test and my first fan [of the new music].” Though Ingaramo’s 2020 was quiet, his reach extended across Latin America and the U.S. from featuring on Mexican group Los Ángeles Azules’ De Bueno Aires Para Todo El Mundo album. He immersed himself in cumbia music through the magical hit “Ácariñame” with Mexican singer Julieta Venegas. “[Working on that album] was another gift,” Ingaramo adds. “I’m thankful. Now I have a possibility of using that channel that they opened for me.”

He plans to release his new album later this year depending on the pandemic. “I hope everything gets better with this COVID situation because it’s not an album for a COVID vibe,” Ingaramo says. “I think it’s my best album. It’s very sincere. I’ve worked with a lot of artists that I admire. [The album] captures beautiful sensations from the whole continent. For me it’s a very important mission to carry my music to other countries.”