One thing you probably didn’t expect to see as democracy in the United States was under siege were two musicians from the 2010s taking part in the rioting during the violent insurrection Jan. 6 on Capitol Hill. Yet, there were indie rockers Ariel Pink and John Maus, front and center on the scene.

According to several posts on social media that circulated on Wednesday night, including a photo taken in a hotel room and video captured by TFW No GF director Alex Lee Moyer, who was there, the trio were active participants in the mayhem in Washington, D.C. where a pro-Trump mob stormed the Capitol as a Joint session of Congress met to certify the Electoral College results, which Joe Biden won by a 306-232 margin.

Pink confirmed his presence at the protest, but denied being a part of the group who stormed the Capitol. “I was in dc to peacefully show my support for the president. i attended the rally on the white house lawn and went back to hotel and took a nap. case closed,” he wrote to one Twitter user.

i was in dc to peacefully show my support for the president. i attended the rally on the white house lawn and went back to hotel and took a nap. case closed 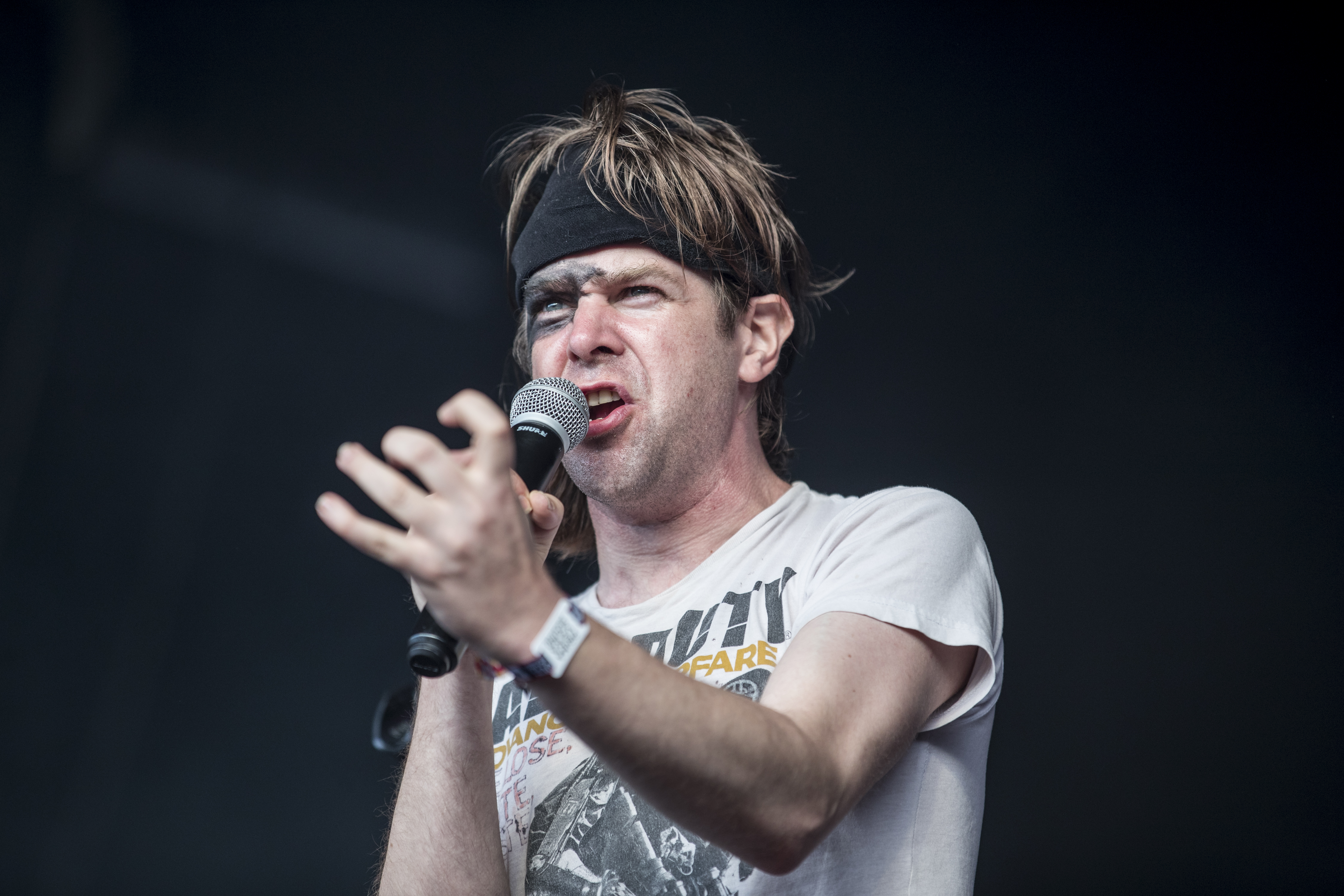 However, on Dec. 30, Pink tweeted out his support for lame-duck President Donald Trump, repeating the Tweet again on Jan. 7.

You can see the footage and photos from the scene in D.C. below.

Despite encouraging voting, in a 2020 piece in Interview magazine, Pink says he never votes, claiming: “I’ll get a pie in the face for this, but I’m an American and I vote for the winner, which means I don’t vote.” Asked if he was a Democrat or a Republican, he said: “I’m neither. Whoever is in charge, whatever. I don’t believe in party lines, that kind of stuff. You want my real tirade about this? The U.S. is great because it’s like the DMV. It’s just a very dysfunctional little office with a bunch of file clerks working there. The line is long and there’s nothing they can do for you when you get to the end of it.”

In related news, Pink and Maus collaborated on the music for TFW No GF, Alex Lee Moyer’s 2019 documentary about 4chan and its incel subculture. Pitchfork reported that Maus also faced criticism in 2017 for his involvement with the Adult Swim program Million Dollar Extreme Presents: World Peace, which was canceled in 2016 after the alt-right ideologies of show creator Sam Hyde were widely reported. At the time, Maus told Pitchfork: “The guys I met were nice. They weren’t burning crosses or doing anything like that,” he said. “In other words, I never had, from what I know about it, any indication that anything other than certain instances of a sort of trolling was going on.”