Haim, Bon Iver and the National will be featured on it 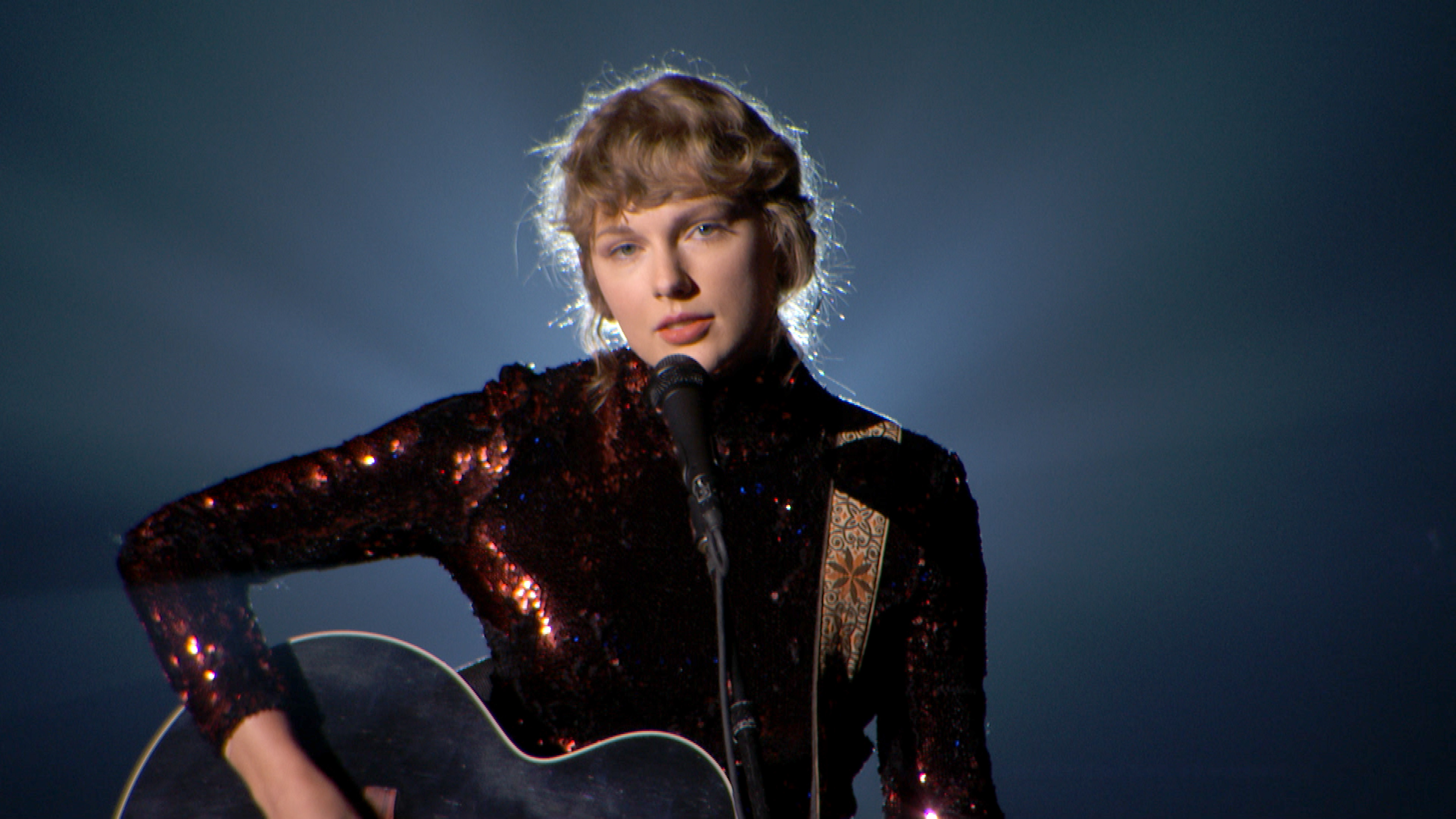 Taylor Swift did it again. After surprise releasing folklore with little notice in July, on Thursday morning, the singer-songwriter announced that a second album, Evermore, is on the way and will drop at midnight on Friday (Dec. 11). Swift described it as a “sister record” to folklore.

“To put it plainly, we just couldn’t stop writing songs,” Swift said in a statement posted on her social media platforms.

Continuing, Swift explained, “I’ve never done this before. In the past I’ve always treated albums as one-off eras and moved onto planning the next one after an album was released. There was something different with folklore. In making it, I felt less like I was departing and more like I was returning. I loved the escapism I found in these imaginary/not imaginary tales.”

She concluded by saying, “And I loved creating these songs with Aaron Dessner, Jack Antonoff, WB, and Justin Vernon. We’ve also welcomed some new (and longtime) friends to our musical kitchen table this time around…”

The 15-song album will feature special guests including Haim, Bon Iver and The National.

Read our review of folklore here.

Check out the full statement and tracklisting below: