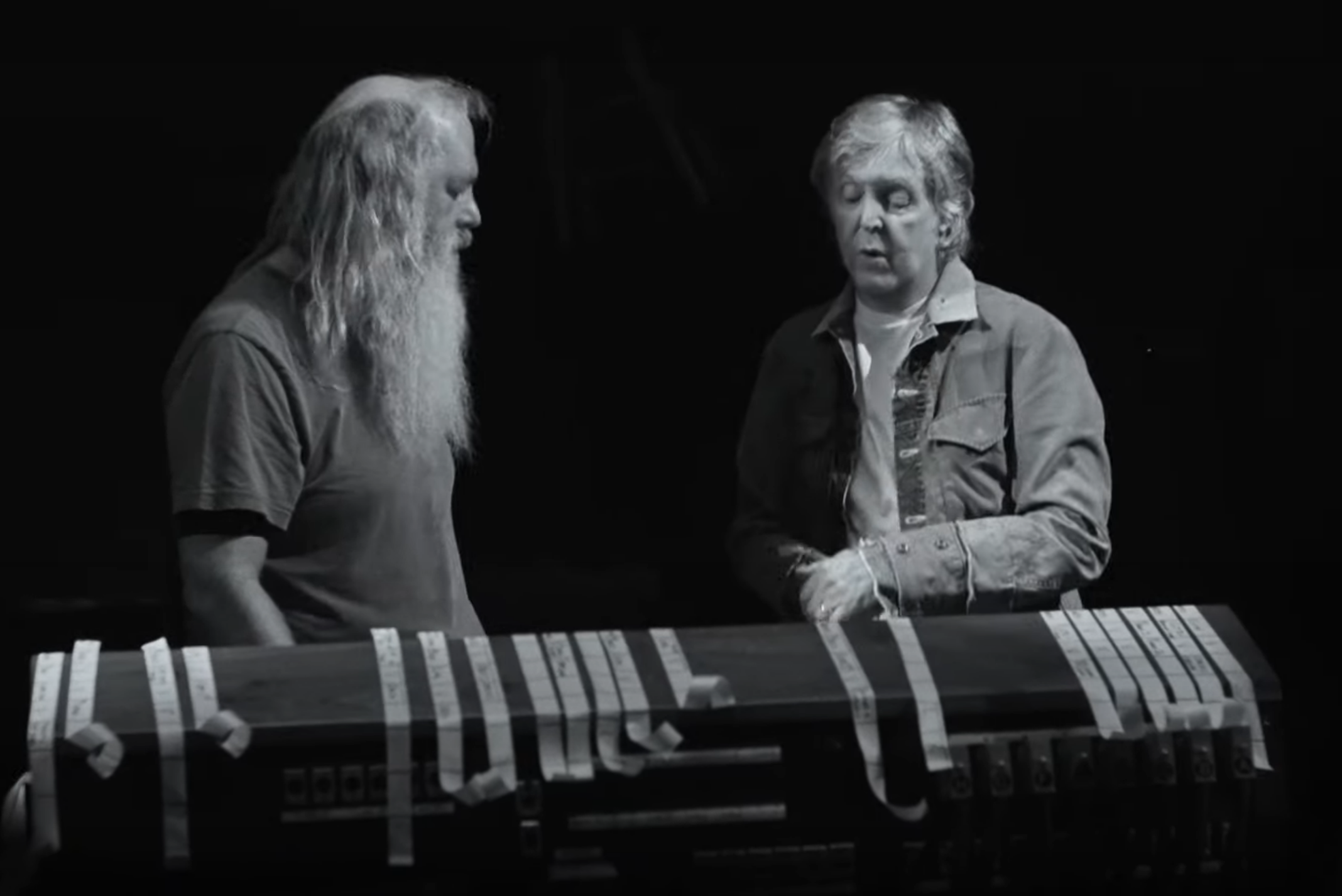 Paul McCartney’s new album, McCartney III, will release this Friday, and it was announced today that McCartney and Rick Rubin are joining forces for a six-part documentary series that will take a look at Macca’s historic career.

In the trailer, the duo are working together at an undisclosed studio location, where they talk about how the bass guitar can control a band while showing vintage footage of the Beatles and McCartney’s home archives.

“We realized we were writing songs that were memorable, not because we wanted them to be memorable, because we had to remember them,” McCartney tells Rubin. He also alludes to what is the greatest songwriting moment of his life.

Watch the full trailer below.

According to Deadline, the untitled project is the first time that the original masters have ever left Abbey Road Studios. Deadline also says that Film 45 and Frank Marshall are producing the docuseries.

There is no release date for the project at this time. SPIN has reached out to McCartney and Rubin’s reps for more information.