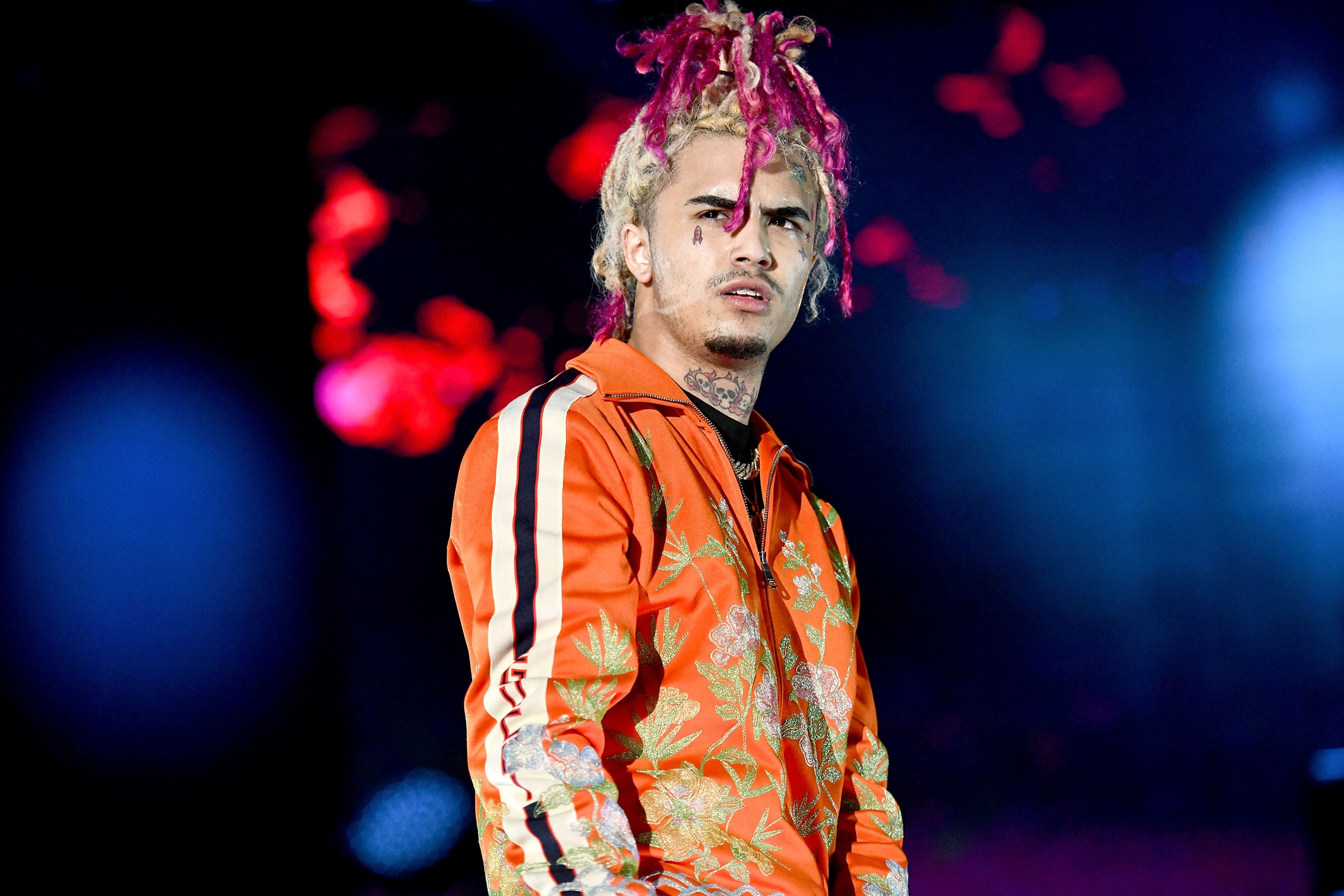 Lil Pump is “no longer welcome” to fly JetBlue Airways after refusing to wear a face mask during a flight from Fort Lauderdale to Los Angeles on Sunday (Dec 27).

USA Today reports that the rapper, whose real name is Gazzy Garcia, is banned from the airline following incidents where the “Gucci Gang” singer “became verbally abusive with crew members after being asked multiple times and refusing to comply with JetBlue’s face covering policy, which resulted in law enforcement involvement.”

JetBlue representative Derek Dombrowski added that Garcia’s return reservation was cancelled, and the rapper is now banned from JetBlue.

The airline’s travel checklist notes that their COVID-19 policy is that face coverings are required on all flights for all travelers 2 years and older.

The incident was not Garcia’s first brush with airport difficulties. On Dec. 13, 2018, Garcia was arrested at a Miami airport for disorderly conduct as he was about to take off on a flight. He also made headlines in November when President Trump introduced the rapper as “Lil Pimp” at a pre-election rally.