Song was originally released in 2003 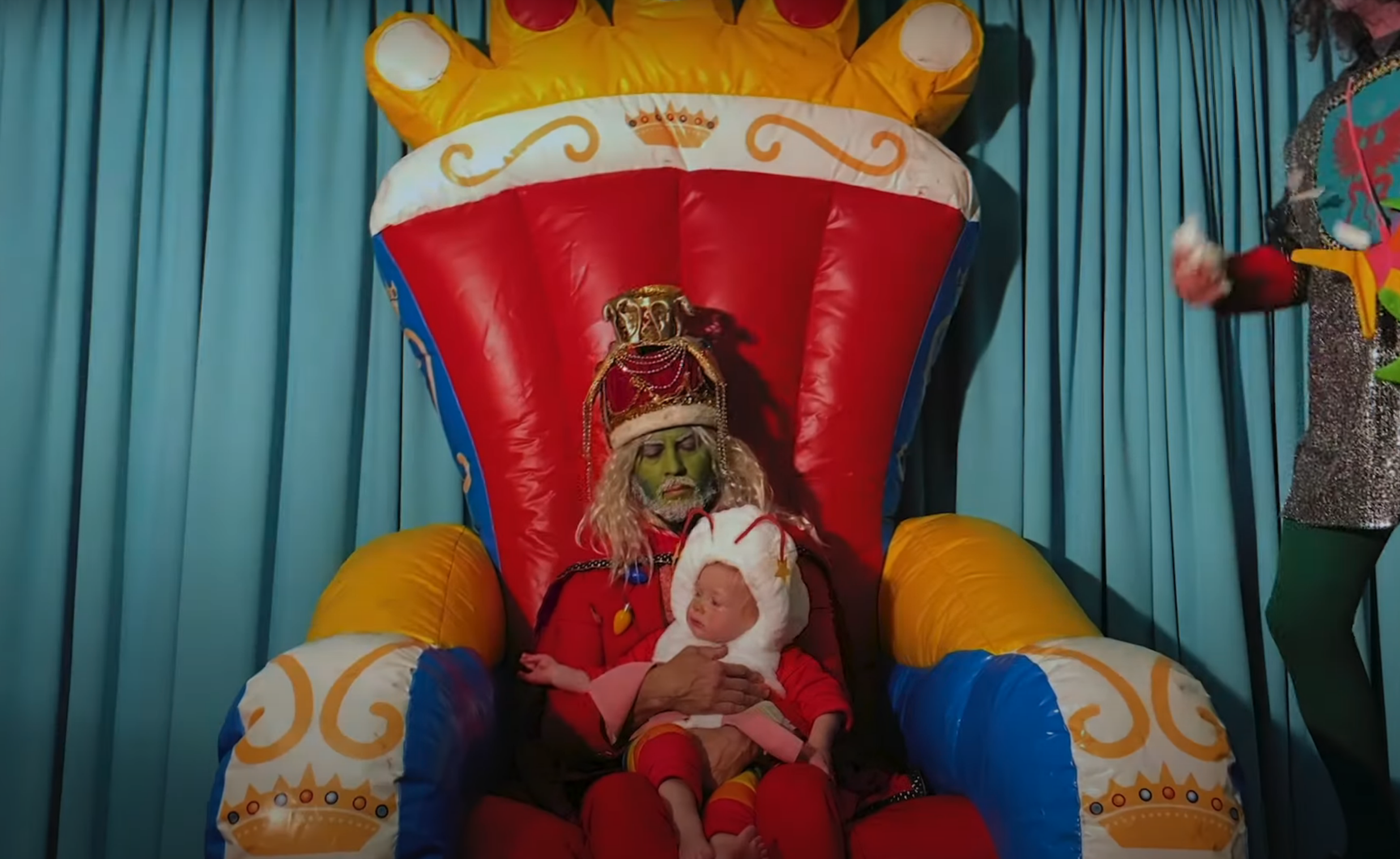 Talk about a belated holiday gift. The Flaming Lips released a new video for “A Change at Christmas (Say It Isn’t So)” on Tuesday, a mere 17 years after the song was first released on the band’s Ego Tripping at the Gates of Hell.

Directed by Wayne Coyne, the singer can be seen as a Santa Grinch (just watch and you’ll get it) with his toddler son as he’s flanked by the bandmembers.

It’s been a strange year for the Lips. The group released American Head, their lauded new album, in September and landed on our list of the best albums of 2020. We also spoke to Coyne ahead of the making of the album about how it was inspired by Tom Petty and the band’s bubble shows, which were pushed to 2021 due to the ongoing COVID pandemic.