The Bandcamp release will see proceeds go to Fair Fight 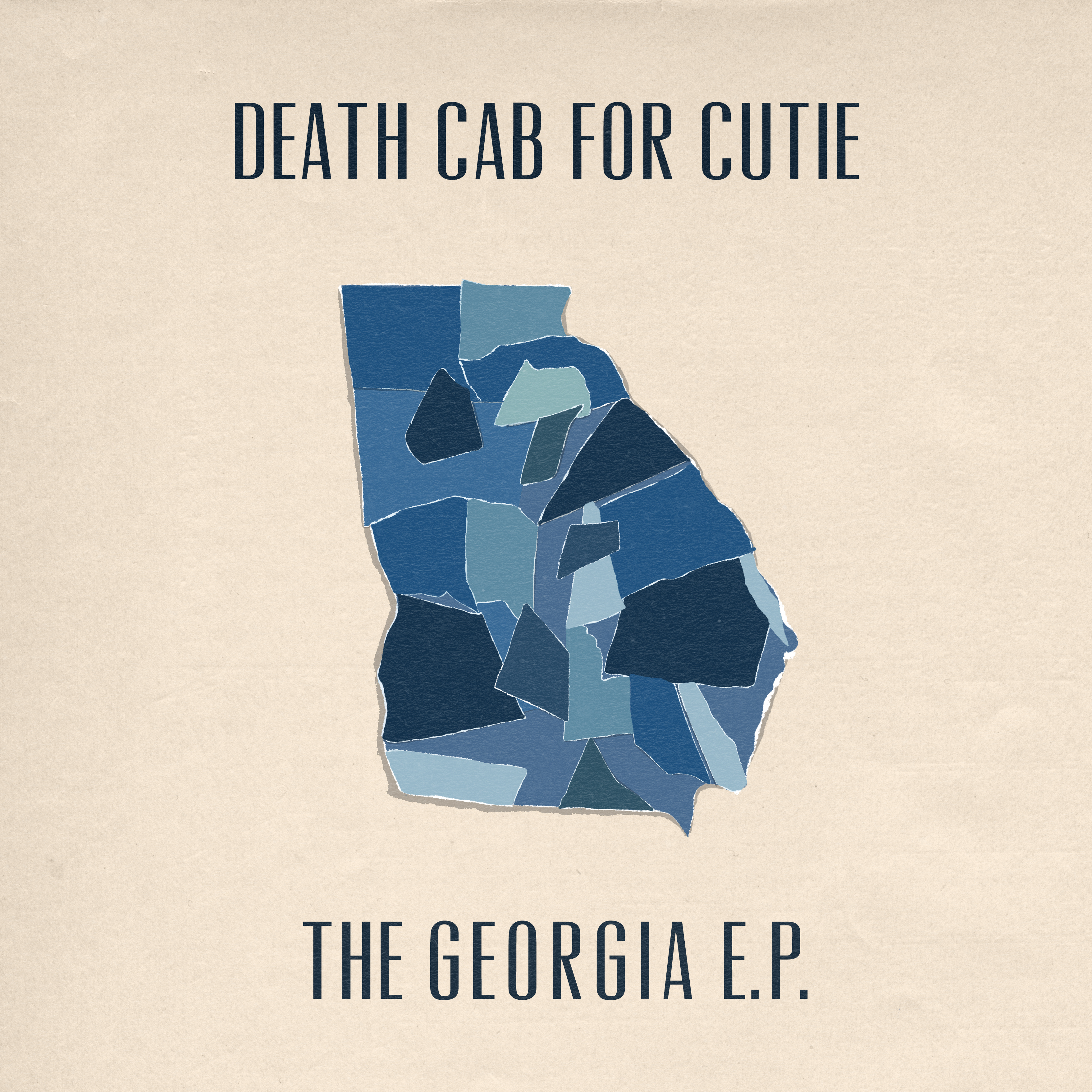 Ever wanted to hear Ben Gibbard sing “Waterfalls” by TLC for a good cause? If so, you have some weird desires, but you’re also in luck.

“We created this exclusive e.p. of songs by some of our favorite Georgia artists for our friend Stacey Abrams and all the hard-working people at Fair Fight,” Gibbard said in a statement. “We strongly believe in the work Fair Fight has done to assure free and fair elections in Georgia and beyond and have been honored to assist them throughout the 2020 campaign.”

The EP is out this Friday (Dec. 4), the day after Gibbard performs in “Rock the Runoff,” the ticketed virtual concert curated by Fair Fight that also includes acts like John Legend, Common, Monica, and more. It comes as the latest political activism from the band, which also included August’s fundraising auction called We Have the Facts and We’re Voting 2020.

Speaking of facts, Gibbard was the only musician on our panel who correctly predicted this year’s World Series matchup and victor. We also spoke with him about We Have the Facts and We’re Voting Yes in March when the album celebrated its 20th anniversary.