The duo's already tackled songs from the Beastie Boys and Drake 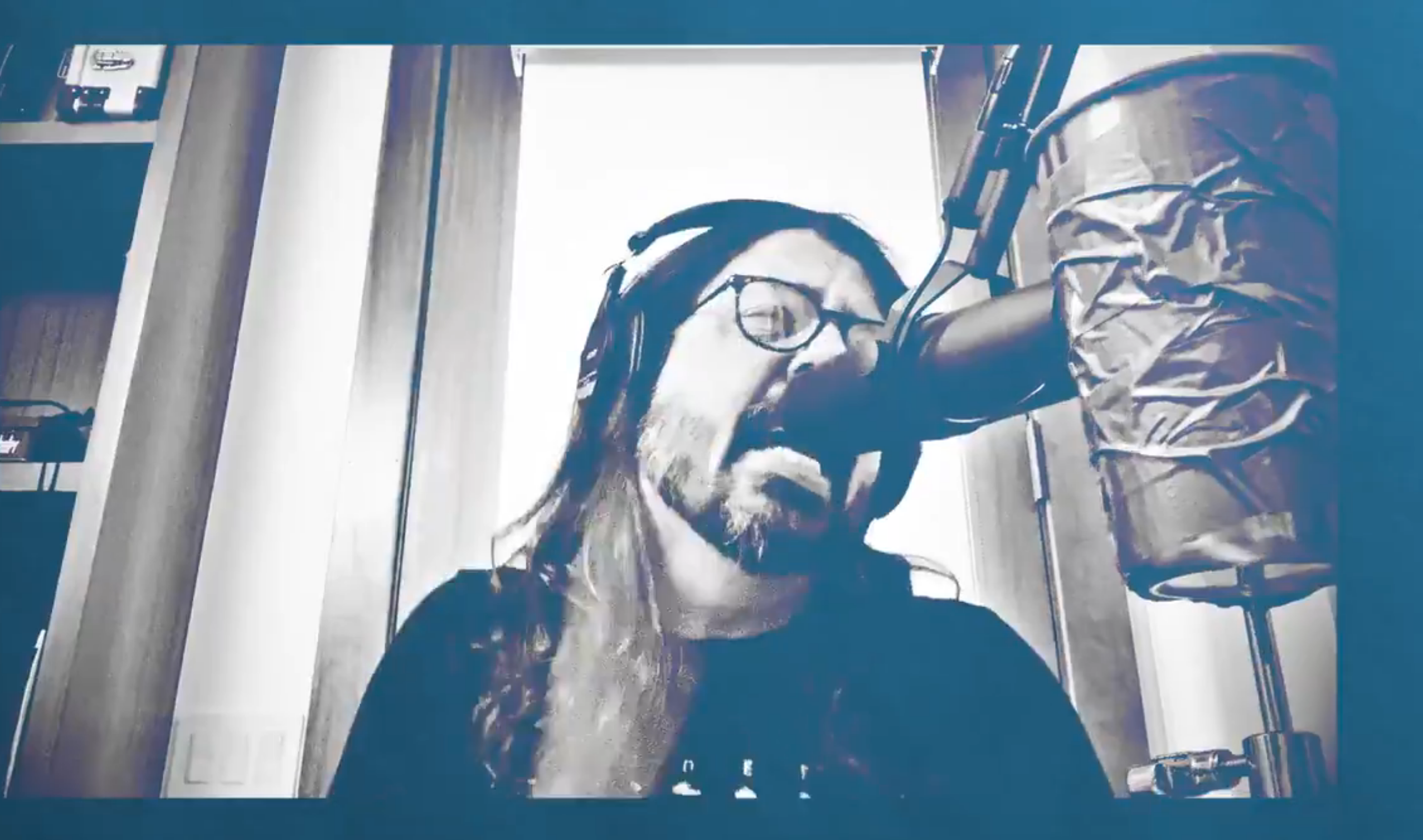 Dave Grohl and Foo Fighters producer Greg Kurstin started a new holiday tradition this year: covering a song by a Jewish artist every night of Hanukkah. They kicked off the Hanukkah Sessions Thursday night with a cover of the Beastie Boys’ “Sabotage,” and followed it with Drake’s “Hotline Bling” on Friday. To celebrate the festival of lights’ third night, the duo took on Mountain’s 1970 hard rock classic “Mississippi Queen.”

Despite it just being Grohl and Kurstin, the duo nail the version that would have made Leslie Weinstein, er Leslie West, proud.

“Talk about making a mountain out of a mohel … named Leslie Weinstein at his bris, the singer of our next band built a wailing wall of guitar as Leslie West. Check out our take on a track from Leslie’s monolithic band, MOUNTAIN,” the explanation for the song read.

On Wednesday night, Grohl and Kurstin announced they’d be launching Hanukkah Sessions instead of recording a Christmas song this year, and dropped a promo previewing what was to come.