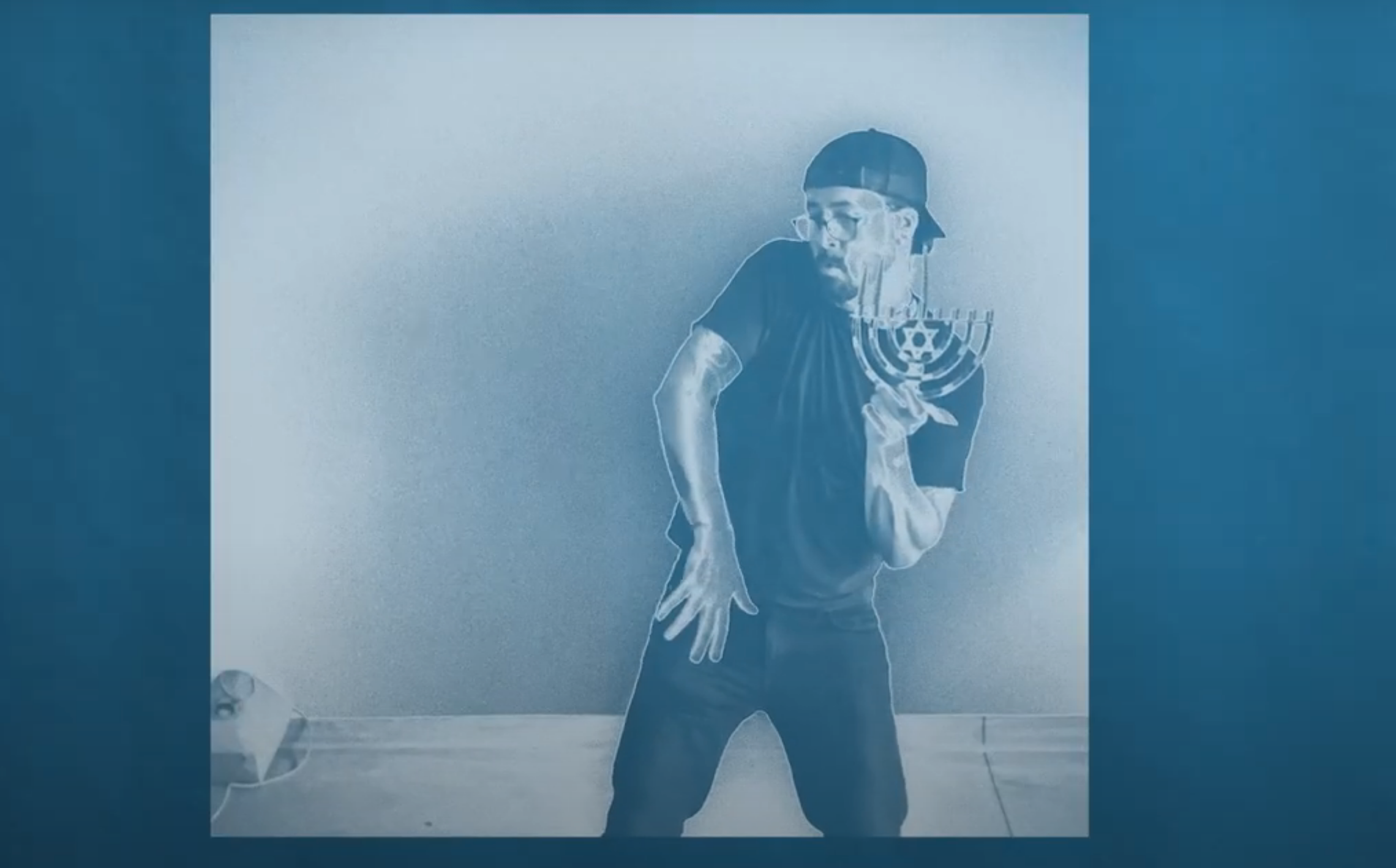 After kicking off the festival of lights with a rousing cover of the Beastie Boys’ “Sabotage,” Dave Grohl and Greg Kurstin returned for the second night with a bit of a surprise selection: Drake’s “Hotline Bling.”

“You might be surprised to learn that this superstar is… Canadian. He’s never hidden the fact that he was M.O.T. … so a generation of Jewish parents could tell their kids “if Drake took the time to study for HIS Bar Mitzvah, you can too.” Ladies and gentlemen…challah at your boy….DRAKE!” the duo said of the song.

If you ever wanted to see Grohl sing Drake lyrics and dad dance with a menorah, you’re in luck and you can see it happen below.

On Wednesday night, Grohl and Kurstin announced instead of doing a single Christmas song, they’d be joining forces to cover a Jewish artist for all eight nights of Hanukkah, and thus launching Hanukkah Sessions.

The duo dropped a promo on Wednesday night previewing what was to come — and so far, it’s met expectations. “This year, instead of doing a Christmas song, this year, Greg and I decided to celebrate Hanukkah by recording eight songs by eight famous Jewish artists and releasing one song each night of Hanukkah,” Grohl said in the video.