The festival of lights continues 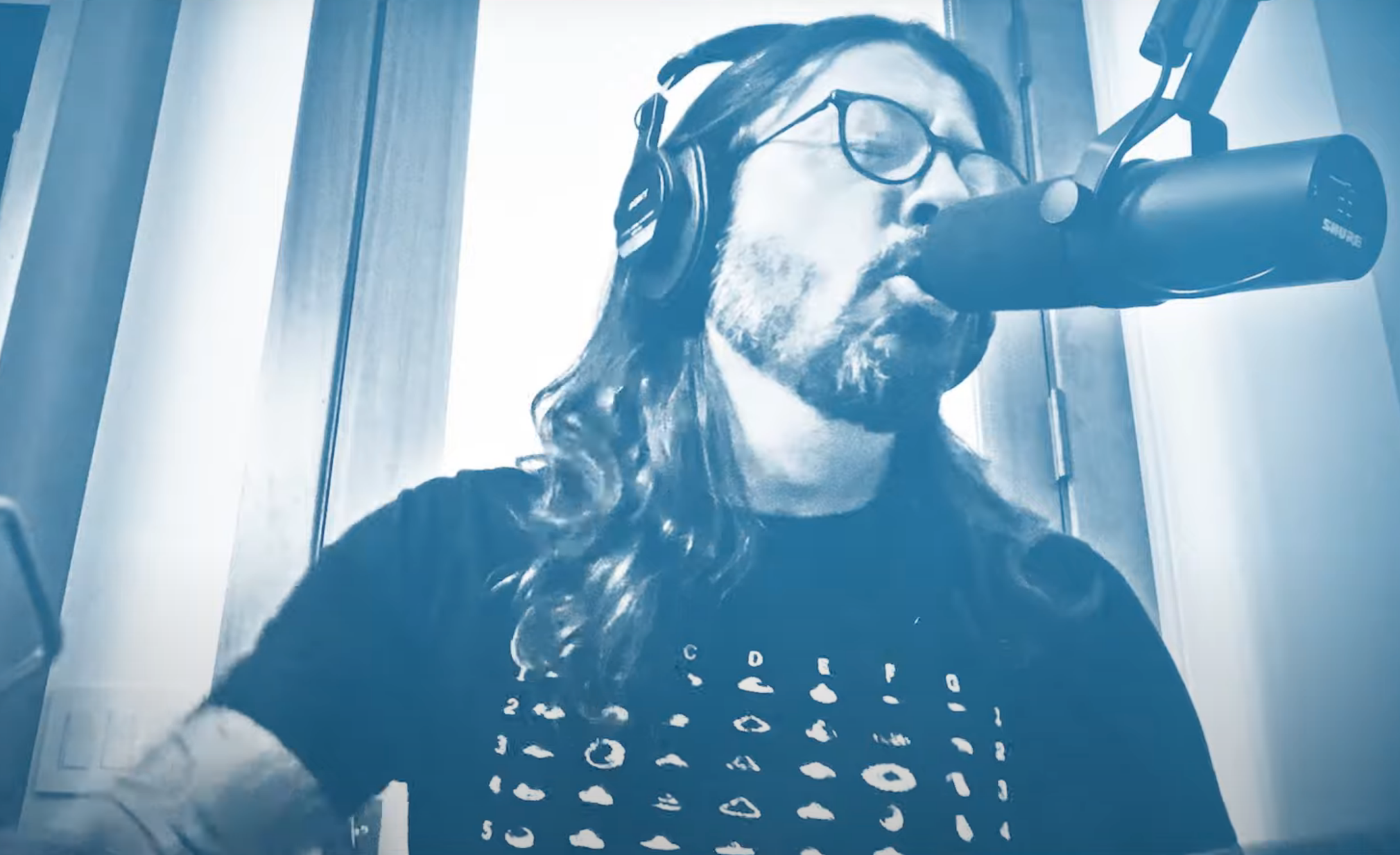 Another night of Hanukkah, another cover of a Jewish artist from Dave Grohl and Foo Fighters producer Greg Kurstin. On the sixth night of the festival of lights, the duo covered Elastica’s “Connection” as the latest installment of their Hanukkah Sessions.

“From Brit Milot to Britpop…here’s one of the coolest tracks from the 90’s….sung by the very cool…and Jewish…Justine Frischmann…ELASTICA!” the description of the song said.

Last Wednesday, Grohl and Kurstin announced they’d be launching Hanukkah Sessions instead of recording a Christmas song this year and dropped a promo previewing what was to come.