The song is on his recently-released covers album 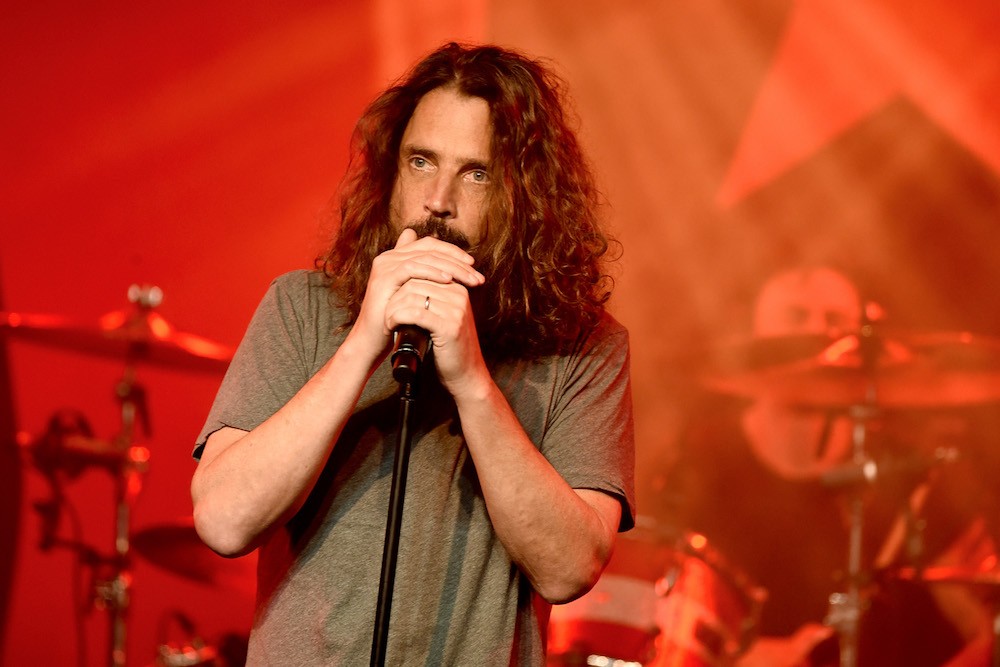 Chris Cornell’s cover of the John Lennon classic “Watching the Wheels” received the lyric video treatment, and early viewers were able to join the Cornell family in the YouTube Chatroom to watch the clip with wife Vicky and their kids Toni and Christopher Cornell.

The song is from Cornell’s first full posthumous album, No One Sings Like You Anymore, which sees the Soundgarden singer covering the Lennon chestnut along with songs by ELO, Prince, Terry Reid, Guns N’ Roses and more.

SPIN spoke to Vicky Cornell about the album and you can read that here.

Check out the “Watching the Wheels” video below.