The Most Influential Artists: #33 Billie Eilish 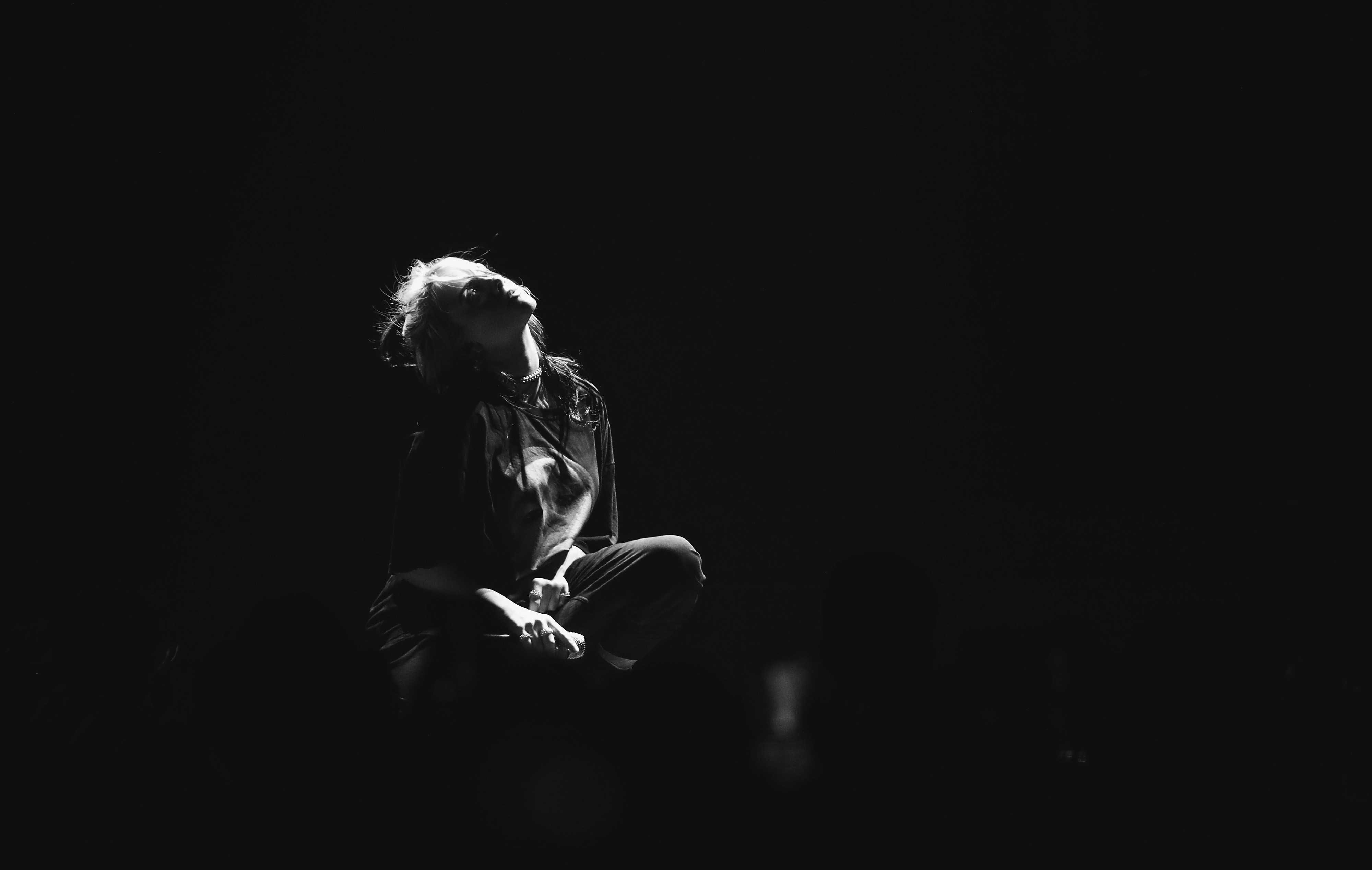 As part of our 35th-anniversary, we’re naming the most influential artists of the past 35 years. Today, we’re at #33. From Los Angeles, California, here’s Billie Eilish. 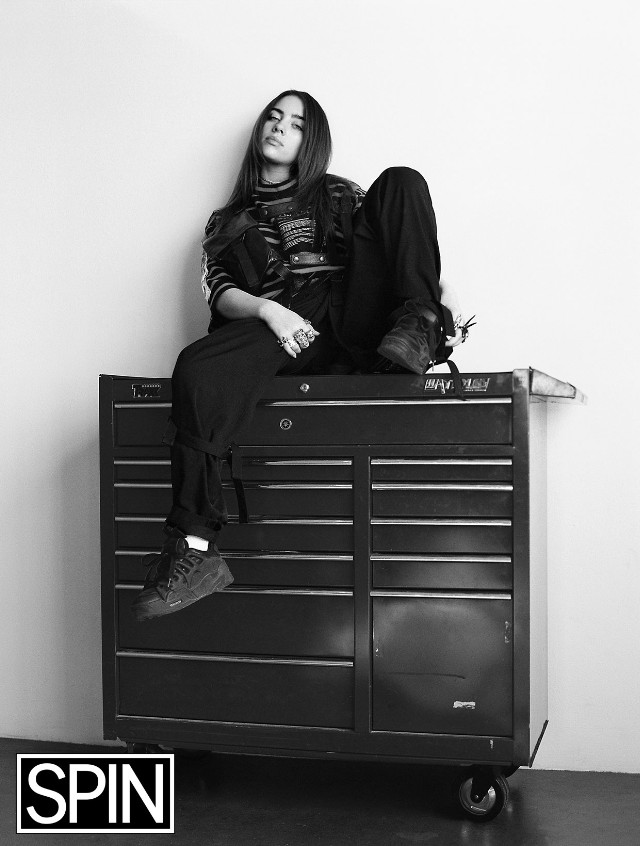 It may seem tough to gauge Billie Eilish’s cultural impact at this emerging juncture of her career — she’s only been a household name for about two years. Still, she makes it easy.

Her debut EP, Don’t Smile at Me, was the first sample of what Eilish, then 16, could create in her bedroom. Airy and atmospheric, the project showcased pop craft beyond her age. Then came her multi-platinum debut LP, When We All Fall Asleep Where Do We Go?. After the triumphant “Bad Guy” shattered records and Eilish cruised through the Grammys, she had every teenager on the globe seeking green hair dye at Sally’s Beauty Supply.

In 2020, Eilish is one of popular music’s defining trendsetters. Whatever she touches turns to gold. She can make a Fender Ukulele sell out faster than a flannel shirt in 1992. She can breathe new life into the word “duh.” Most importantly, she can make a hit record at home and inspire legions of teens to do the same.