The Most Influential Artists: #31 Bikini Kill 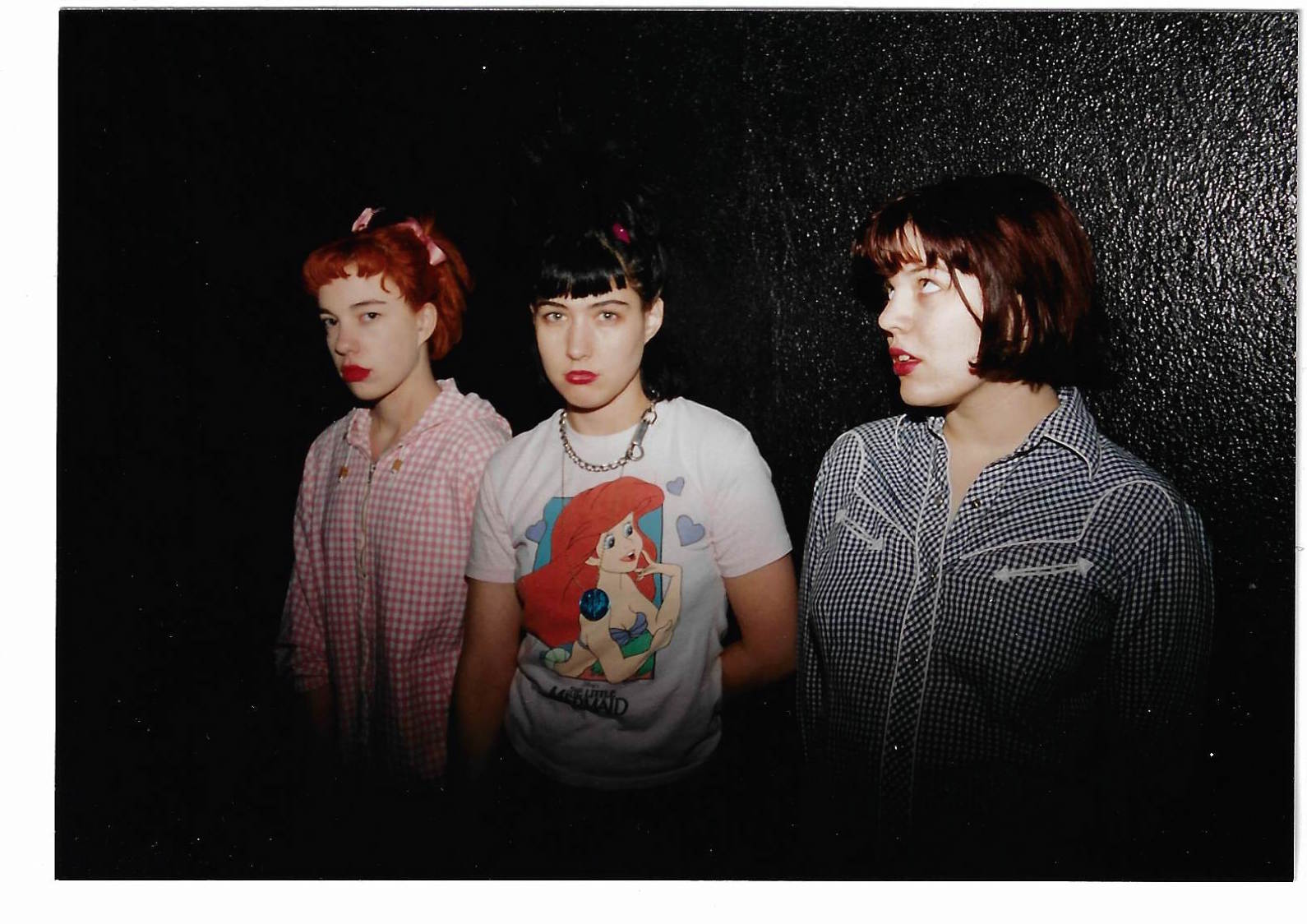 As part of our 35th-anniversary, we’re naming the most influential artists of the past 35 years. Today, we’re at #31. From Olympia, Washington here’s Bikini Kill. Marches, protests and mass movements against misogyny — no, these aren’t moments from ‘60s second-wave feminism or even the ‘90s third-wave. It’s all happening now, and with punk rock having its own insurgence against patriarchal predators in the scene, there’s been a dire need for girls to the front now, more than ever before.

Gen X-ers remember the days when Kathleen Hanna would blare this famous call to arms at gigs, while millennials and gen Z-ers simply grew up with an appreciation for the ‘90s riot grrrl movement they led, with hopes for a modern comeback. Riot grrrl may have never returned, but Bikini Kill did, and when the feminist trailblazers announced they were reuniting to play one-off bicoastal gigs in 2019, the demand was so intense, every show they added sold out within seconds of going on sale.

The Washington-based band have since remained active, and they’ve resurrected boisterous anthems like “Rebel Girl,” “Double Dare Ya” and “Suck My Left One” to empower younger generations of punk feminists against oppression, sexism and abuse. Bikini Kill’s lyrics have also pushed boundaries by depicting women’s sexuality in its raw form, like in “Don’t Need You,” when Hanna bellows, “Don’t need your dick to fuck!”

Hanna has been more conscious about intersectionality in her contemporary feminism, making the present iteration of Bikini Kill more accessible for audiences beyond the white women that riot grrrl music largely focused on. Riot grrrl as we knew it might be dead, but Bikini Kill’s revolution is still girl style now — just much more queer, gender-fluid and inclusive for Black and brown femmes.

Bikini Kill to Return to the Road in 2021