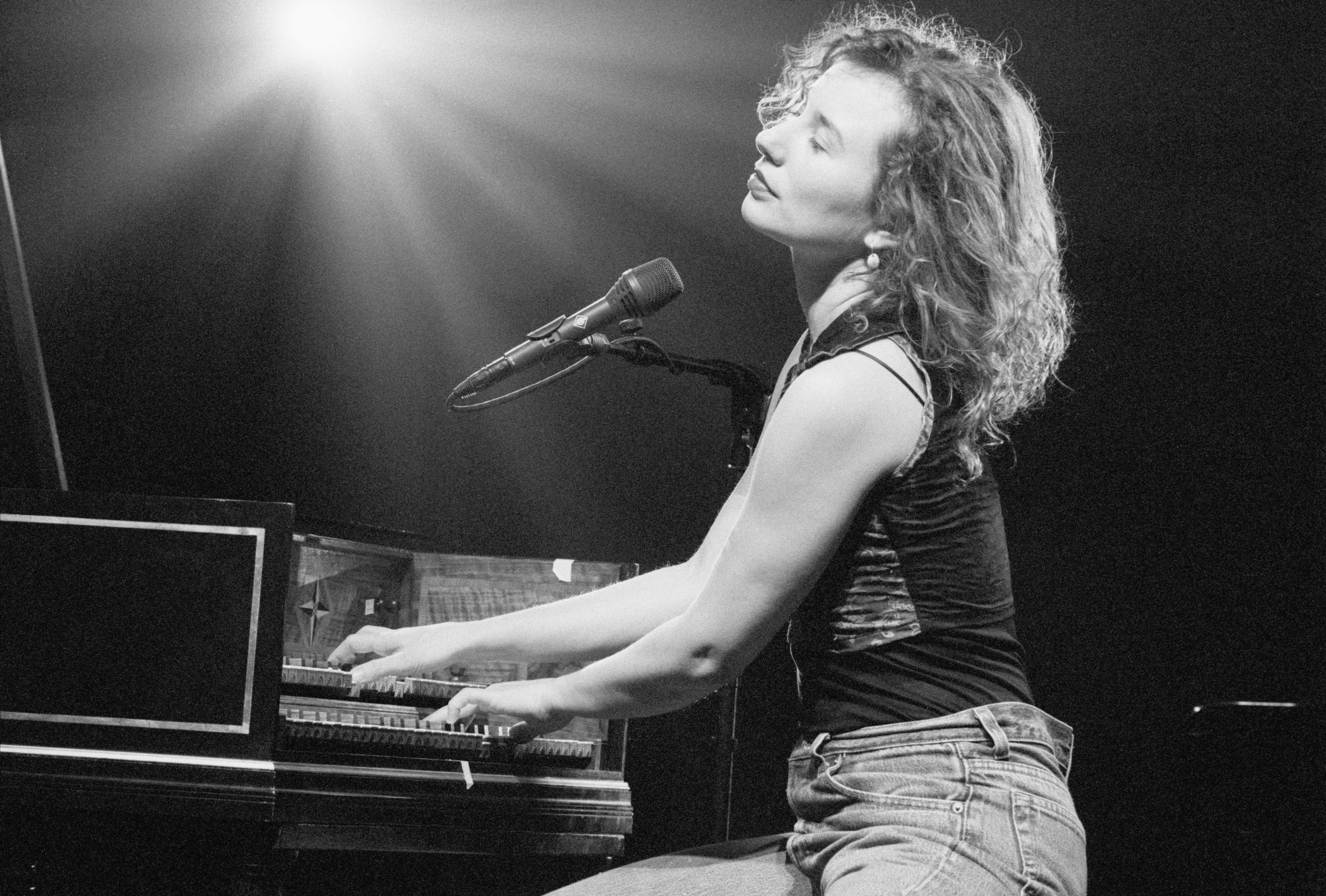 As part of our 35th anniversary, we’re naming the most influential artists of the past 35 years. Today, we’re at #18. From Washington, D.C., here is Tori Amos. In the ‘90s, Tori Amos brought something different to pop music: eccentricity.

With her breakthrough albums Little Earthquakes and Under the Pink, the singer-songwriter earned cult status for her whimsical overshares and fantastical storytelling. And while Amos’ popularity hasn’t waned within her fanbase, she’s still on the edge of the mainstream — and seems to like it that way. Now 57, the classically trained artist remains a quirky pop figure with her fragile vocals, confessional lyrics and unwavering innovation.

Amos isn’t afraid to confront taboos and serious subjects in her songs, tackling sexuality, politics, feminism and religion. And her left-of-center style has influenced some of today’s most prominent artists — everyone from Taylor Swift to St. Vincent. With 15 studio albums under her belt, Amos has moved beyond making bold alt-pop — she’s released two memoirs, created a collection of comics based on her songs and put a realistic spin on the 19th century fairytale The Light Princess. There are no boundaries on her art.

In a recent interview with SPIN, Amos reflected on balancing artistry with commercial success: “Sometimes they do intertwine,” she said. “When you choose the path of artist, you can have ‘commercial success.’ But I had to really make that choice and make that vow and I looked at myself in the mirror and I said that means if nobody else gets Little Earthquakes — nobody gets it — then I’m gonna go back to the piano bar and I may die there.”

Luckily for all of us, she didn’t have to.