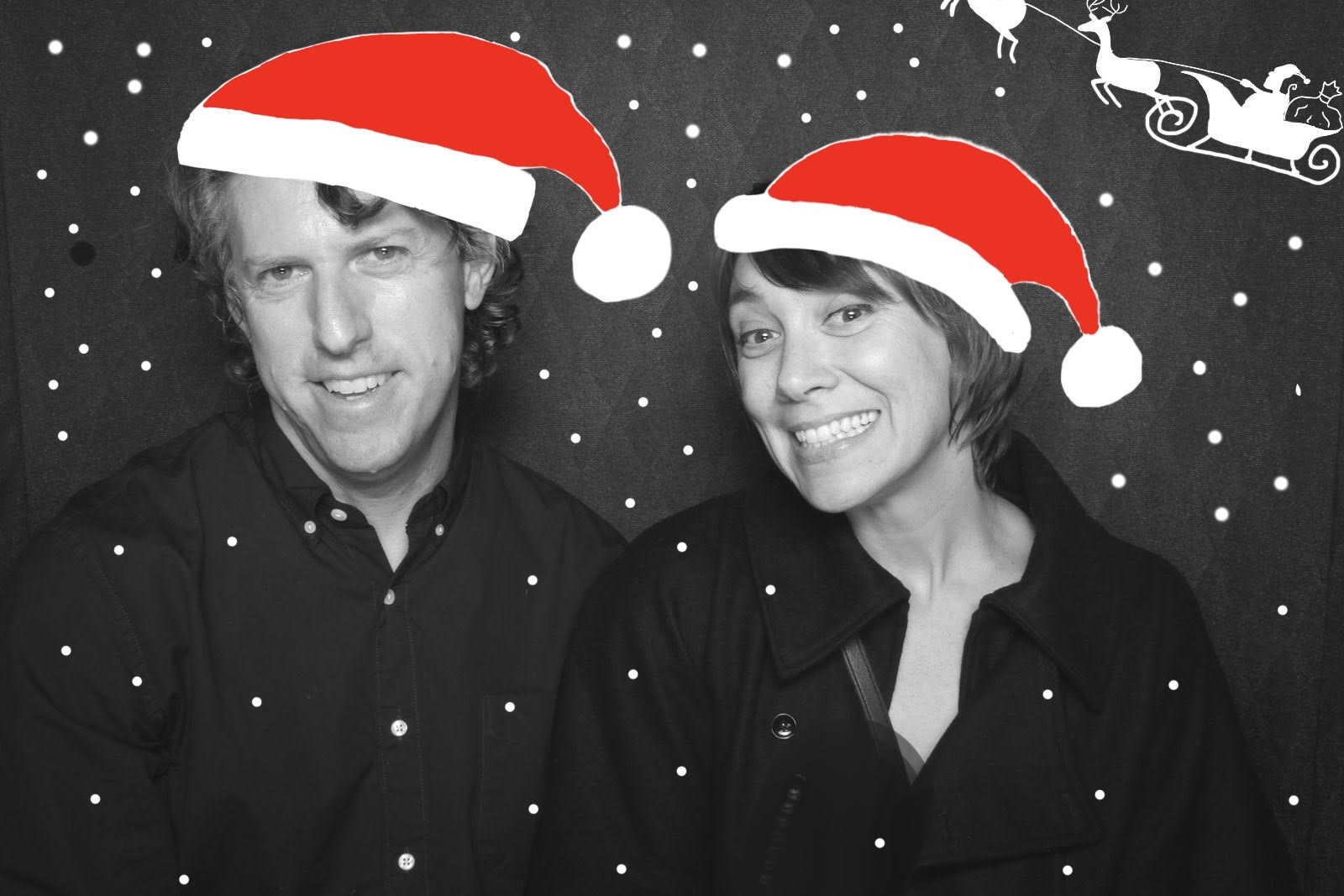 CREDIT: The Bird and the Bee

The Bird and The Bee are gearing up for the holiday season. The group will release Put Up The Lights, a collection of the duo’s favorite holiday songs featured alongside new original compositions.

From that, the group released their new song, “You and I At Christmas Time,” as well as a version of the classic “Little Drummer Boy (feat. Dave Grohl).”

The album, due out Oct. 23rd via No Expectation/Release Me Records, also includes covers of “Deck the Halls” and “Christmas Time is Here.”

You can listen to Grohl’s playing on “The Little Drummer Boy” here and “You and I At Christmas Time” here.

The initial idea for Put Up The Lights dates back to 2007 but it wasn’t until they released Interpreting the Masters Volume 2: A Tribute to Van Halen in 2019 that they committed to making the album. Then the pandemic hit, and The Bird and the Bee — Inara George and Greg Kurstin –worked remotely during the pandemic.

“Working on a holiday record during summer is always strange, no matter what the circumstance,” George said in a statement. “But working on a holiday album during the summer, and a global pandemic, worldwide civil rights protesting, historical wildfires and the lead up to the most important election of our lives is really, really strange. Although I have to admit, it felt like such a sweet little momentary escape singing “Chestnuts Roasting on an open fire…” all alone in my closet. It was a little respite from reality.”

“One of my favorite songs we wrote is “You and I at Christmas Time” which was written through email,” Greg Kurstin said in a statement. “I sent Inara the piano part and I was blown away by what she sang over it.”

Check out Put Up The Lights tracklist:

Katherine Turman
Tags: Dave Grohl, The Bird and the Bee