They shared "Dvergmál," which you can hear below 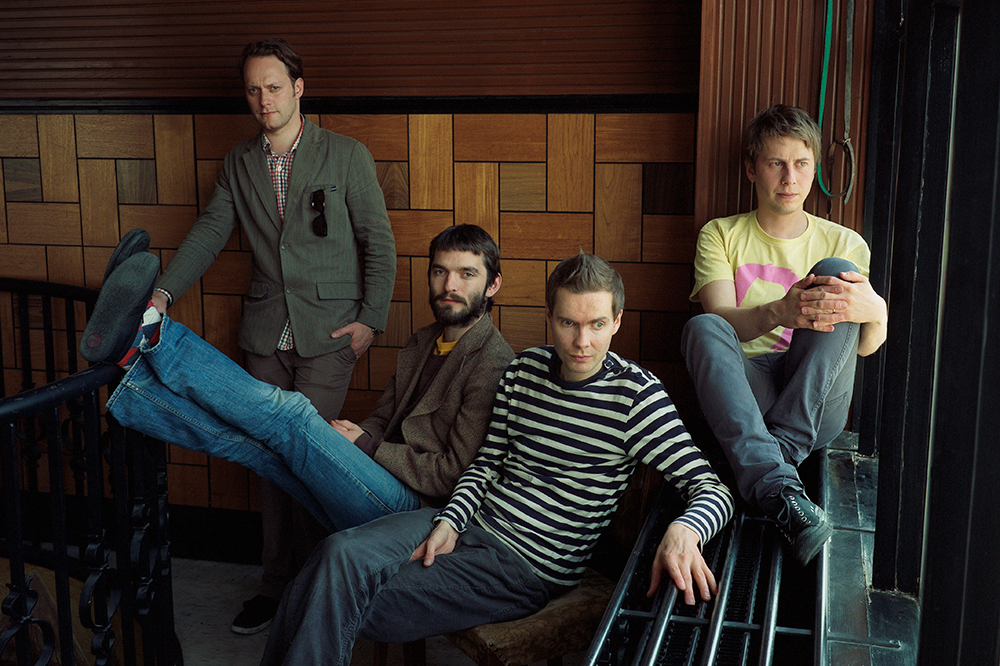 Since forming 18 years ago, fans have hoped that Sigur Rós would release Odin’s Raven Magic. And today, their wish has been granted.

Featuring the Schola Cantorum of Reykjavik and L’Orchestre des Laureats du Conservatoire national de Paris, the Icelandic outfit’s orchestral body of work will be out on Dec. 4 on Krunk via Warner Classics.

Reykjavik Arts Festival commissioned the creation of Odin’s Raven Magi in 2002, and it brought the band, Icelandic musical hero Hilmar Örn Hilmarsson and Steindór Andersen, who’s a fisherman and one of the county’s well-respected chanters, together for the project.

“Hrafnagaldur Óðins has lots of interpretation and implications that fire up the imagination… It’s a very visual poem, with images all about falling down, and a world freezing from north to south. It was an apocalyptic warning,” Hilmarsson said in a statement. Perhaps the people of the time felt it in their skins. Today, of course, Iceland is involved in environmental issues surrounding hydro-electric power and the destruction of the highlands. We are being warned again.”

Along with the LP announcement, Sigur Rós have also dropped the lead single, “Dvergmál,” which you can listen to below.

See the tracklisting below.