According to his son, he was "unwell for some time" 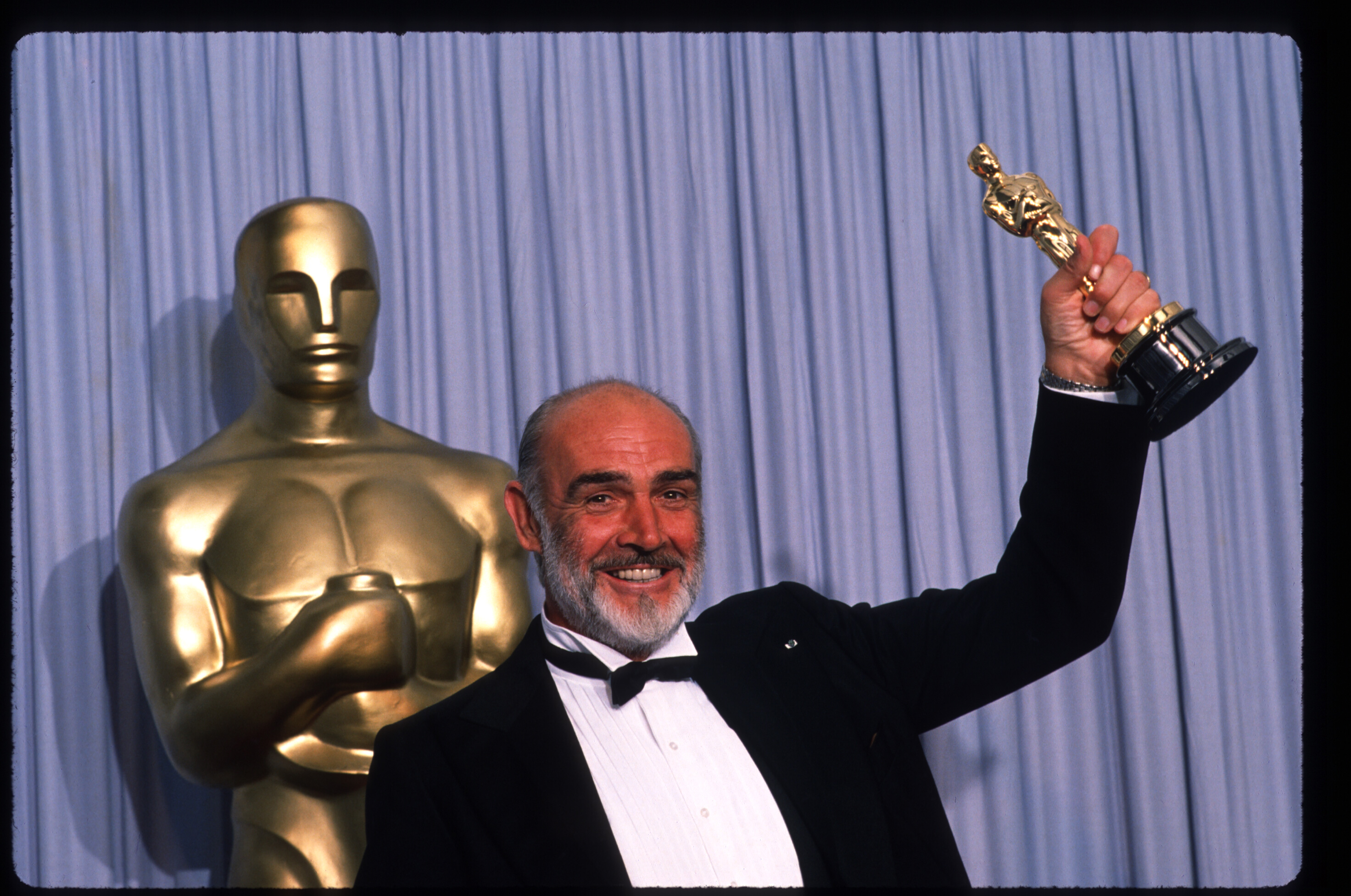 Sean Connery, the legendary actor who is debatably the best known James Bond, has died at the age of 90. Connery’s son Jason told the BBC that he died peacefully in his sleep while in the Bahamas and had been “unwell for some time.”

Born on Aug. 25, 1930 in Edinburgh, Connery featured as James Bond at the series’ onset, becoming the defining actor in the spy thriller. In addition to playing Bond, the actor was known for his role as Indiana Jones’ father in Indiana Jones and the Last Crusade, The Rock, The Hunt for Red October and for winning an Oscar in 1988 for Best-Supporting Actor in The Untouchables.

Sir Sean Connery has died at the age of 90. He was the first actor to play James Bond on the big screen in Dr. No in 1962, From Russia With Love, Goldfinger, Thunderball, You Only Live Twice and Diamonds Are Forever followed. pic.twitter.com/VaFPHCM5Ou

Producers Michael G. Wilson and Barbara Broccoli: “We are devastated by the news of the passing of Sir Sean Connery. He was and shall always be remembered as the original James Bond whose indelible entrance into cinema history began when he announced those unforgettable words —

“The name’s Bond… James Bond” — he revolutionised the world with his gritty and witty portrayal of the sexy and charismatic secret agent. He is undoubtedly largely responsible for the success of the film series and we shall be forever grateful to him.”