There are some clear differences 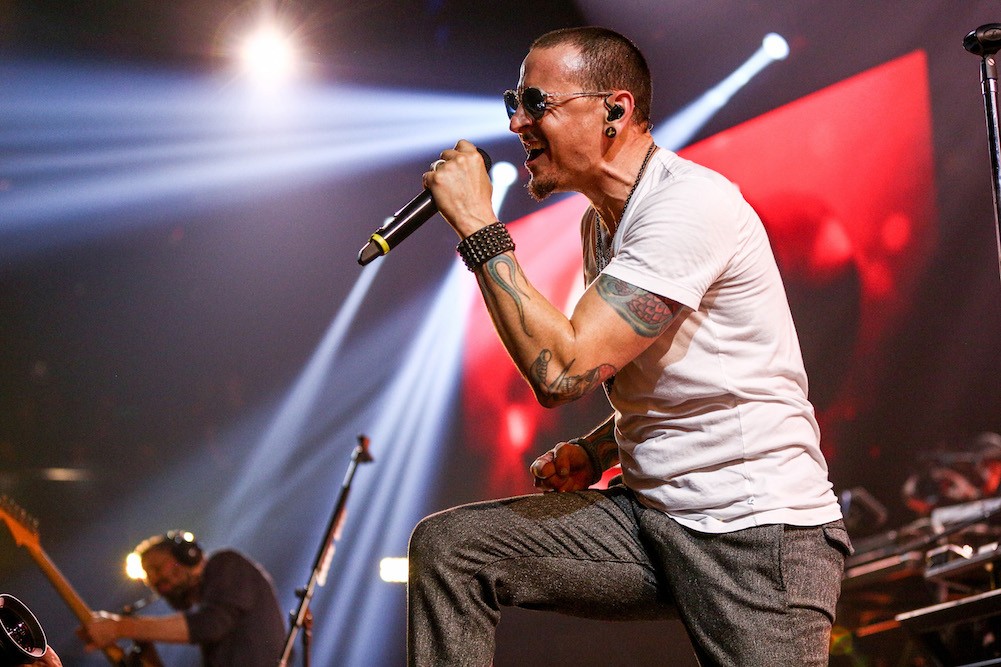 Later this month, Linkin Park’s debut album, Hybrid Theory, will turn 20. Ahead of it, the band released a demo version of their biggest hit, “In The End,” which will have fans clamoring to spot the differences between it and the album version.

The song is still clearly the instantly recognizable hit, though hardcore fans will notice differences in the production and lyrics. Hybrid Theory saw late singer Chester Bennington tackling issues such as drug abuse and parental problems in his lyrics.

Presumably, the version is one of the “forgotten demos” that will be on the Hybrid Theory 20th Anniversary Edition Super Deluxe Box Set that drops Oct 9.

The song endures all of these years later and recently we named it one of the best songs of the year 2000.