The rapper was arrested on Sept. 28 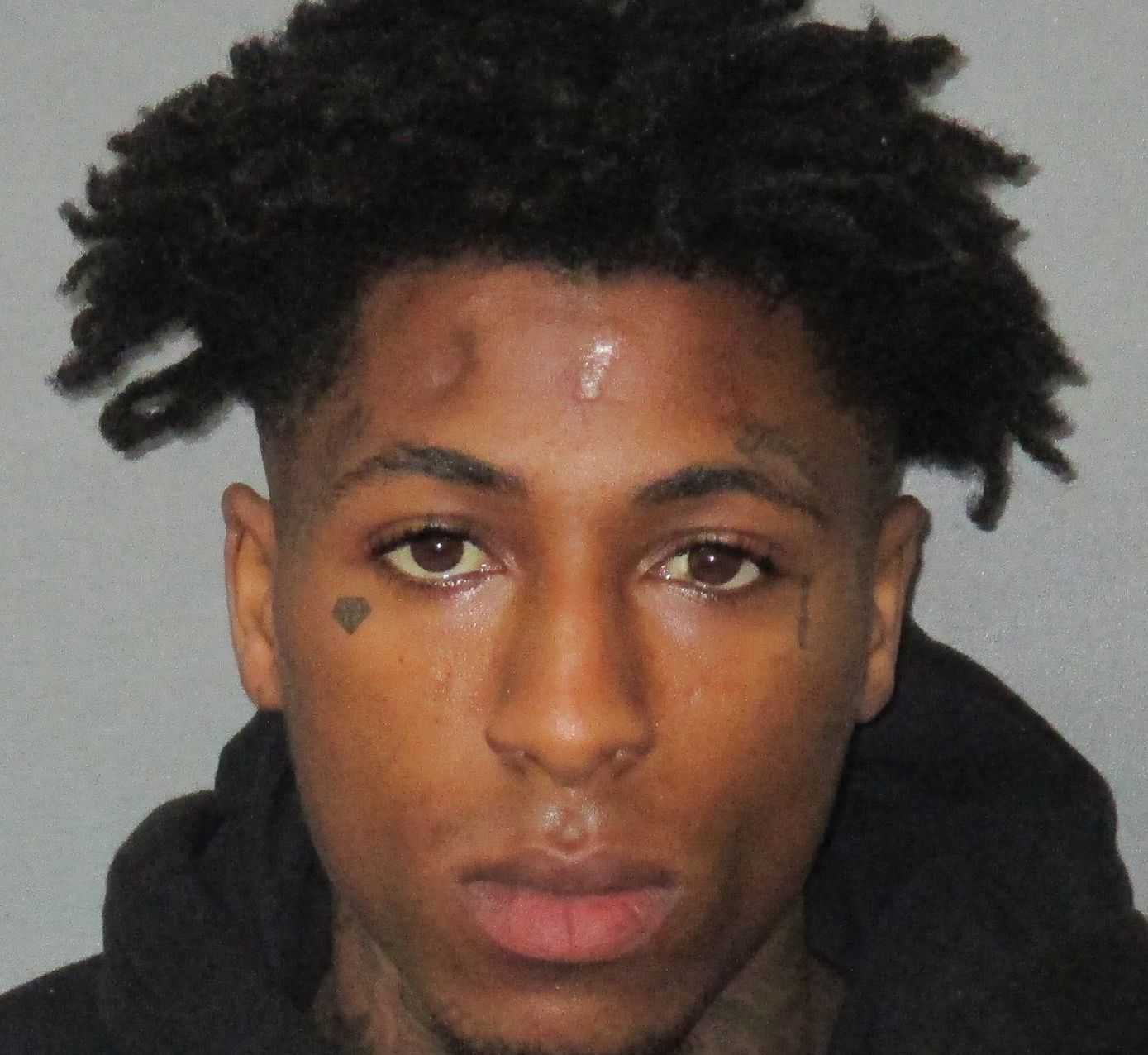 Gaulden, who was arrested with 15 others, is facing drug possession, drug distribution, felon in possession of a firearm, and stolen firearms charges.

According to WAFB, the rapper’s attorney James Manasseh said in a statement, “There’s nothing in the report that indicates that he did anything wrong. They arrested several people and there was no indication that he had any guns or drugs on him at the time of the arrest. I ultimately believe he will be found innocent in all of this.”