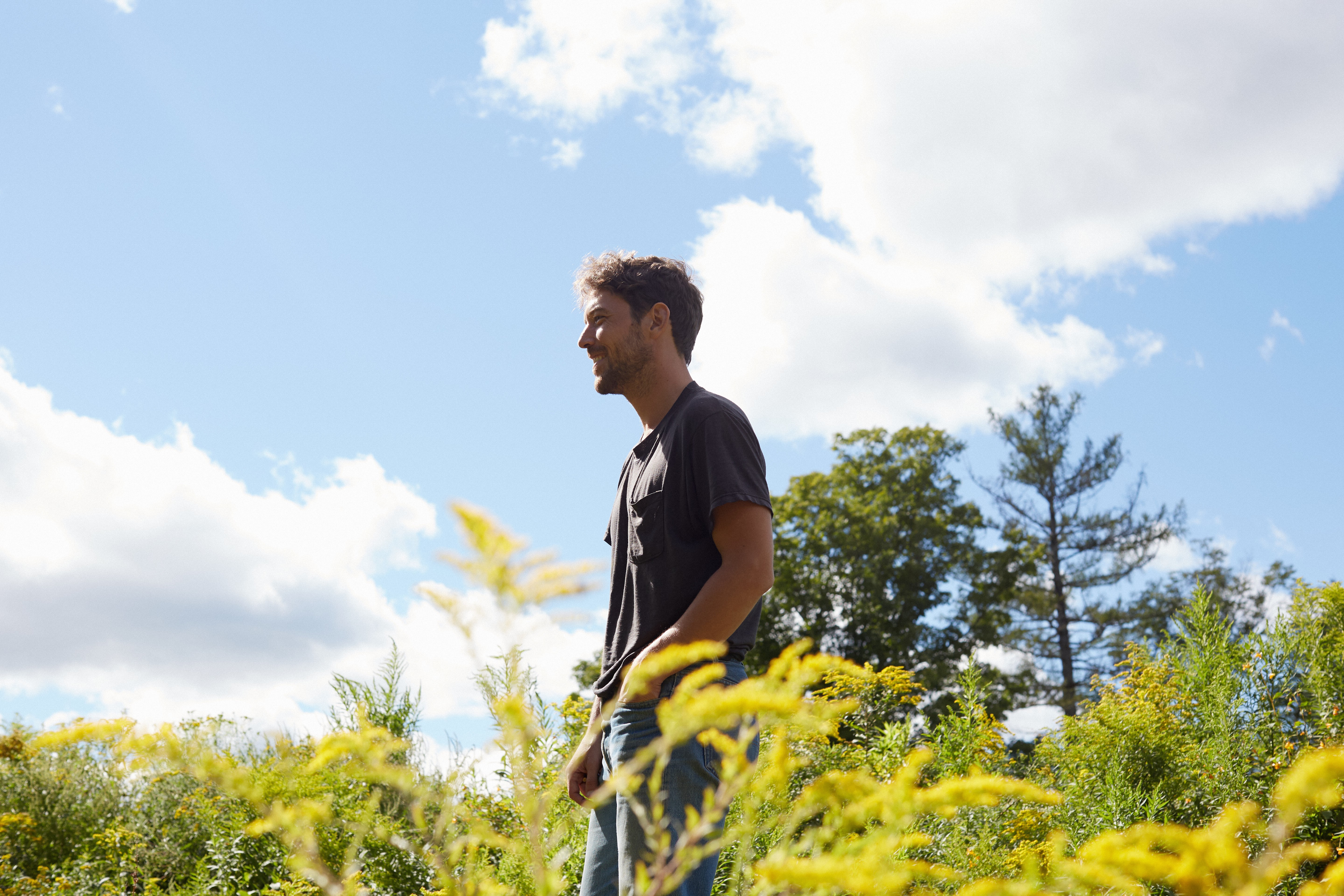 Fleet Foxes will release their fourth album, Shore, alongside a 55-minute, Super-16mm companion art film by Los Angeles filmmaker Kersti Jan Werdal, on Tuesday at 6:31 am PST/9:31 am EST. The release will coincide with the autumnal equinox instead of for the standard “new music Friday” when albums traditionally release.

The video will be available at fleetfoxes.co.

Frontman Robin Pecknold dropped a hint on his Instagram account, via an IG video with footage of flowers backed with acoustic guitar strumming, and the word “Shore.” The post’s caption is “Tuesday.”

Fleet Foxes released their last album, Crack-Up, in 2017. SPIN termed it a “successfully daring step forward.”  In August of this year, Pecknold performed a new song as part of a voter registration streaming event.