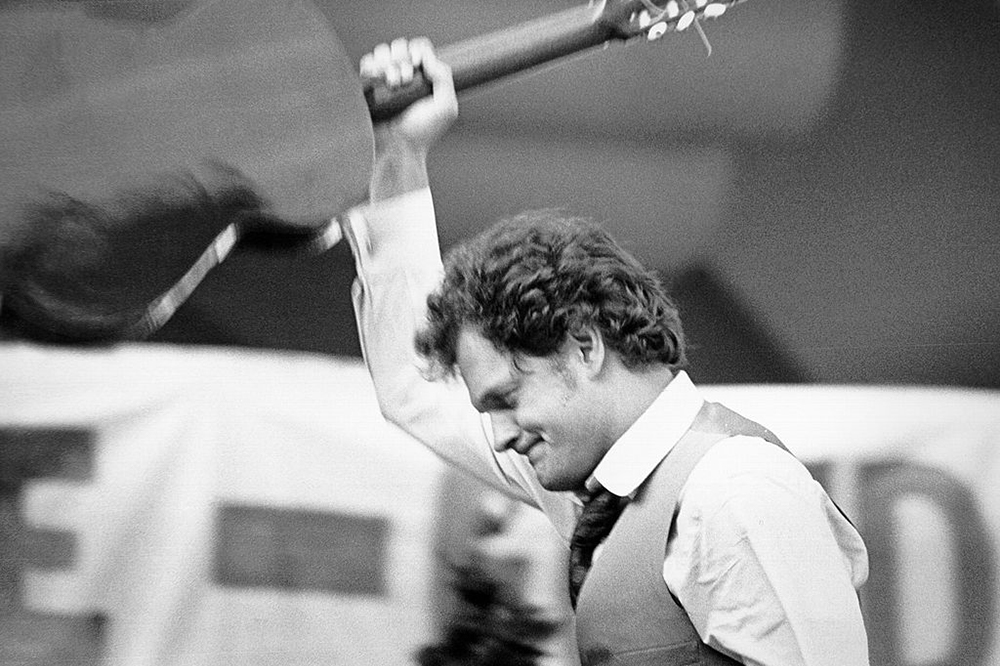 Singer/songwriter Harry Chapin is the subject of a new documentary and the trailer featuring an all-star cast of characters has been released.

In the two-minute trailer, artists like DMC, Billy Joel, Sir Bob Geldof and Pat Benatar are interviewed about Chapin’s legacy while previous footage of Bruce Springsteen and Kenny Rogers speaking highly of the songwriter dot the trailer.

The film takes a look at Chapin’s life beginning as the son of a musician, his career, his charitable work including founding hunger nonprofit WhyHunger before his death at the age of 38 in 1981.

“Harry Chapin was one of the greatest storytellers of all time. He wanted to change the world. And he did,” said Ken Kragen, Harry Chapin’s manager and co-creator of USA for Africa and Hands Across America.

The film will release in theaters and on streaming platforms on Oct 16. And proceeds from the Korn, S.A. Baron, and Chapin’s son, Jason Chapin-produced film project will go to both WhyHunger as well as The Harry Chapin Foundation.