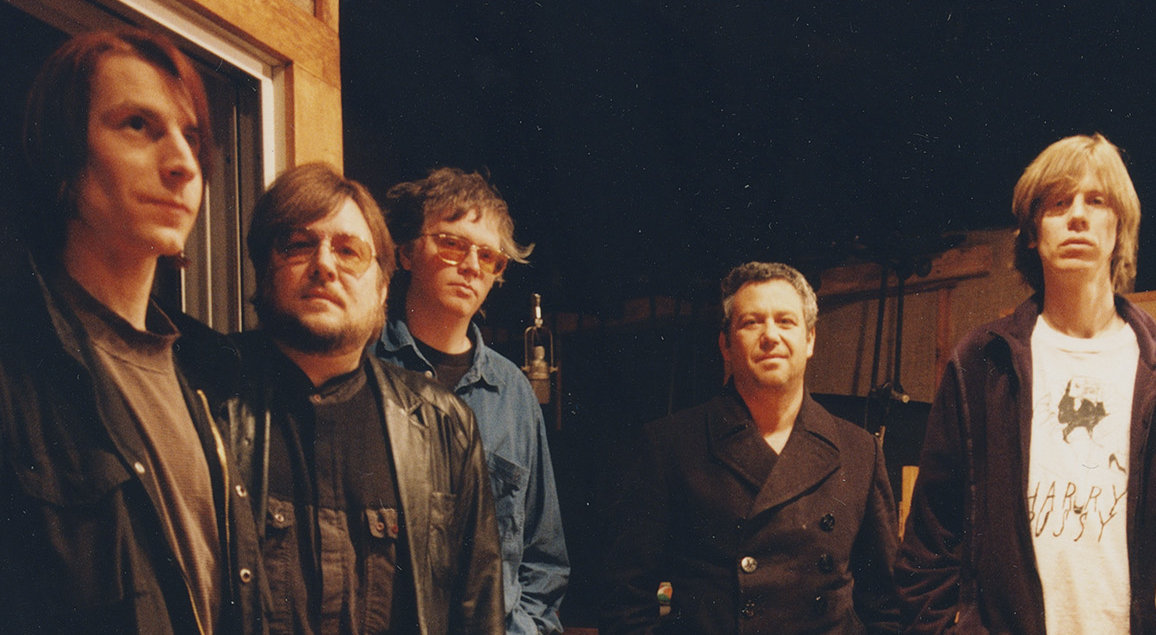 The Stooges’ Ron Asheton, Sonic Youth’s Thurston Moore and Steve Shelley, Mudhoney’s Mark Arm, Minutemen/Stooges Mike Watt and Sean Lennon, along with producer/musician Don Fleming and Jim Dunbar, joined forces in 1997 as Wylde Ratttz to record covers and originals for Todd Haynes’ 1998 film Velvet Goldmine, an homage to David Bowie and the ’70s glam scene. From that session, the band recorded a version of the Stooges’ “Fun House.”

To celebrate the 50th anniversary of The Stooges’ second album, the group has unearthed “Fun House.” The cut features guitarist Asheton with Mudhoney’s Mark Arm on vocals and Sabir Mateen on tenor sax. The original version of the song is 7:45; this version stretches to nearly 12 minutes.

Another Stooges song, “T.V. Eye,” performed by Wylde Rattz with Velvet Goldmine actor Ewan McGregor on vocals, appeared on the film’s soundtrack. The band recorded other material that didn’t make the cut, which they’ve been releasing via Bandcamp.