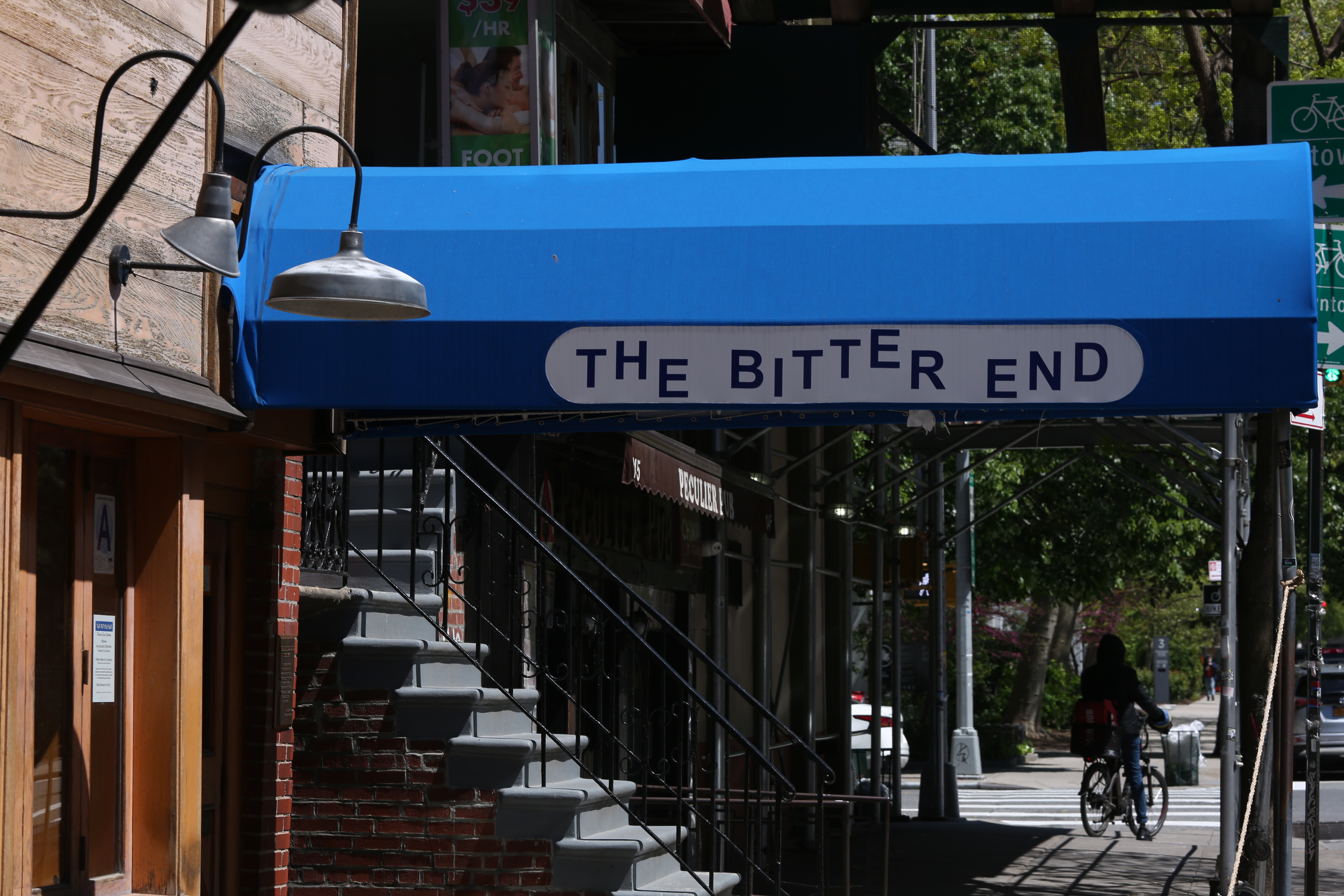 Over 150 independent music venues in New York City are calling for the passing of the bi-partisan Save Our Stages Act and the Restart Acts today, both of which will support indie venues during their on-going financial hardships following to the COVID shutdown.

The venues — including  Baby’s Alright, the Knitting Factory, the Bitter End and Bowery Ballroom — formed the New York Independent Venue Association (NYIVA) in affiliation with the National Independent Venue Association, and announced their push to pass the legislation with a “day of action” on Tuesday. The two bills can “ensure the survival of independent venues across the nation,” according to a NYIVA release.

“Music venues were the first to close and we will be the last to re-open,” NYIVA said in the release. “Most venues are at risk of going out of business if nothing is done.”

NYIVA says that venues will need $300,000 on average to sustain themselves if they remain closed until 2021. It says venue landlords could claim $150,000 in arrears and more than 80% of venues have “no definitive arrangement with their landlords.” Currently, the average NY venue only makes $375 per month — after labor and cost of goods — with the way streams, merchandising and online operations are panning out.

Senators John Cornyn and Amy Klobuchar introduced the Save Our Stages Act, while the RESTART Act was introduced by Senators Todd Young and Michael Bennet and Representatives Jared Golden and Mike Kelly. As it stands, 90% of the 2,400 national NIVA members said they “will be forced to close their doors” if the shutdown lasts six months or more.

“Our voices are powerful and we must ensure our elected officials realize that no action will result in the forfeiture of NY’s cultural identity,” NYIVA wrote.