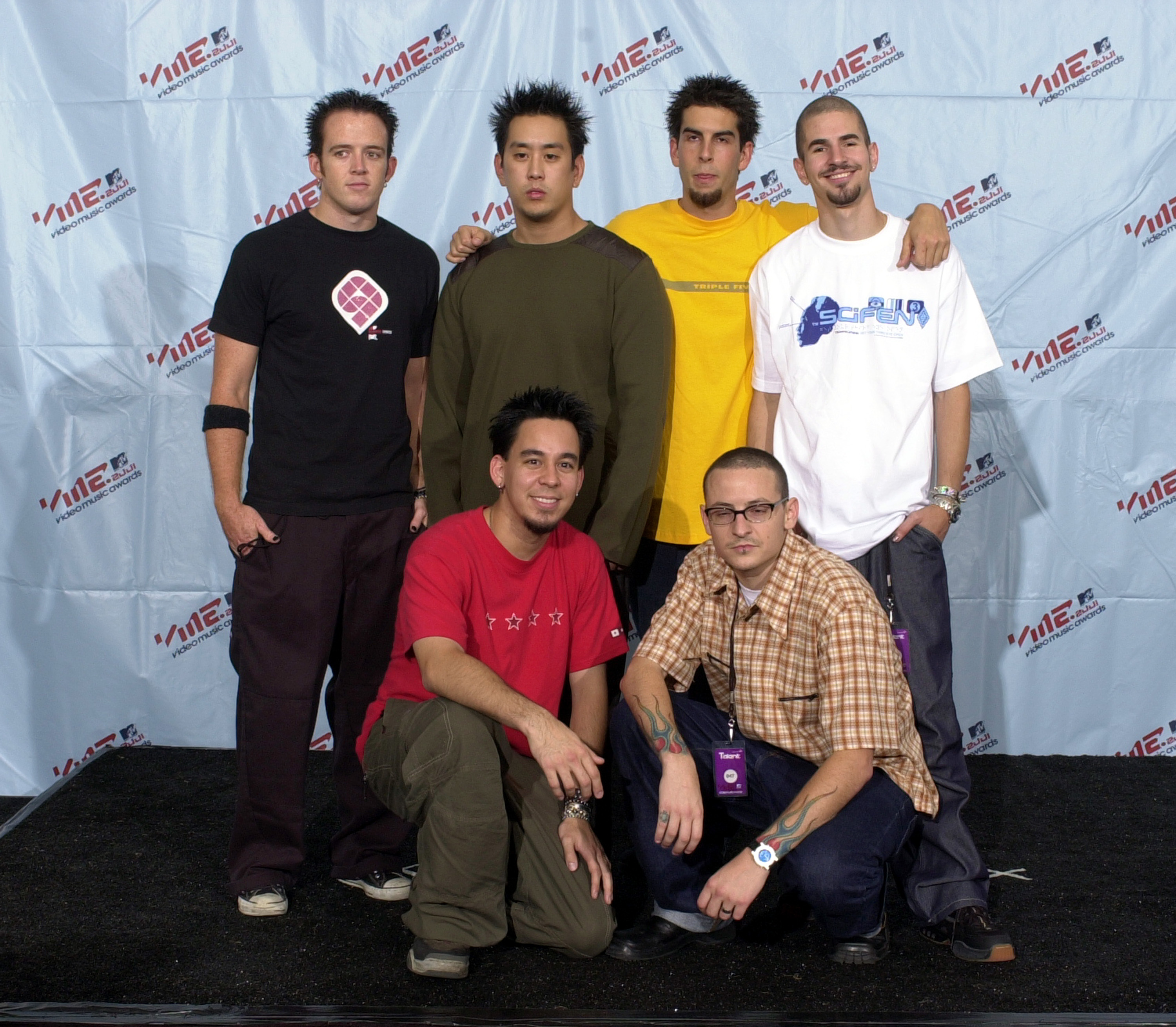 Linkin Park will release a deluxe 20th-anniversary edition of Hybrid Theory on Oct. 9. The set will include demos, rarities, B-sides, DVDs and more than 90 minutes of rare video footage, along with other extras.

Hybrid Theory broke the band in 2000 on the strength of singles including “One Step Closer” and “In the End” and the Grammy-winning “Crawling,” which are on the reissues.

The group, whose frontman Chester Bennington died in 2017 at the age of 41, also shared the long-sought-after 1999 demo “She Couldn’t” today.