It will benefit the Chris and Vicky Cornell Foundation 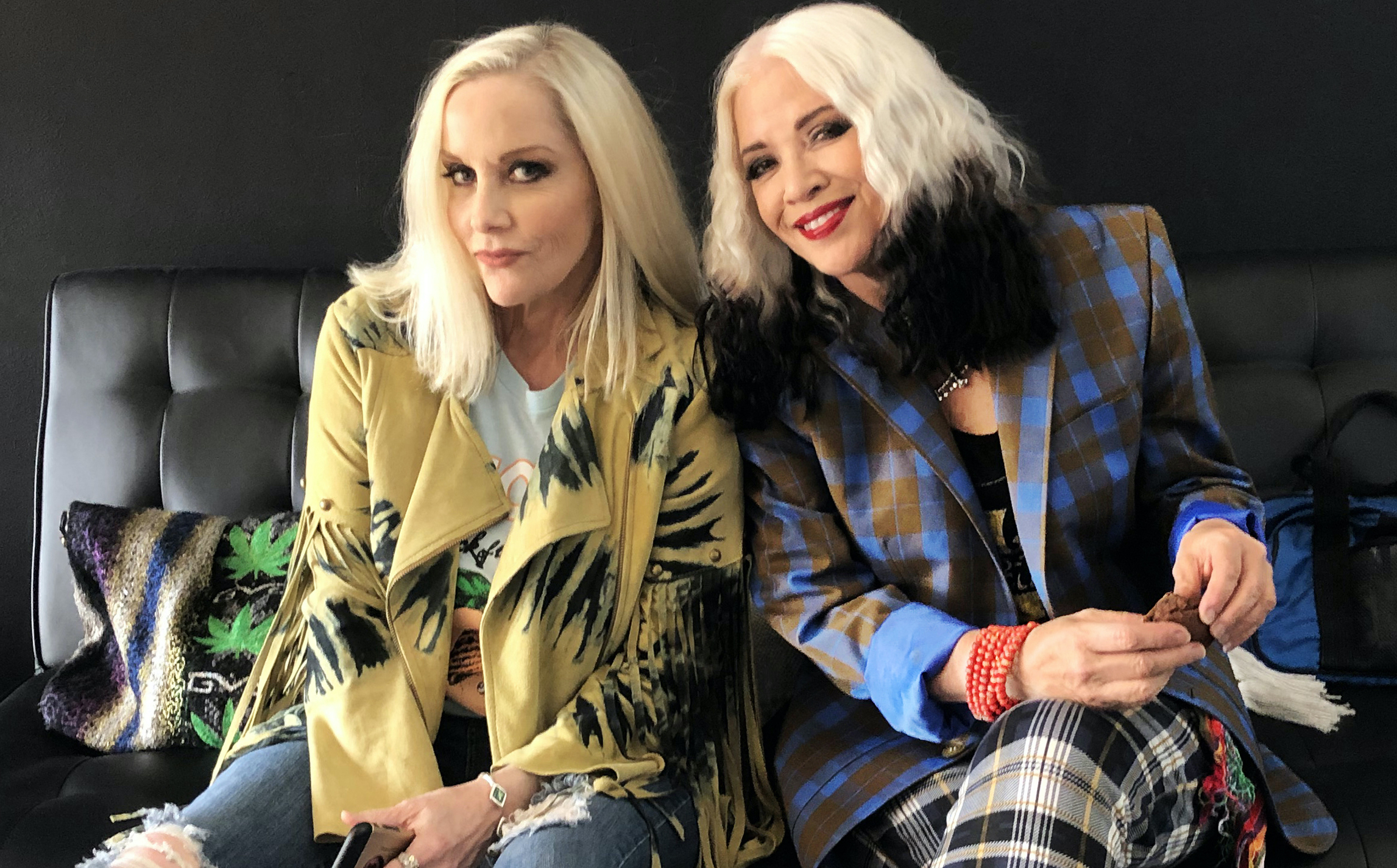 Currie explained in a statement why she and Darling wanted to be involved in the project: “[Chris’] artistry shows in everything he touched. He loved people more than he loved himself. There will never be another Chris Cornell.”

“Immediately, I knew the song I would like us to do, my favorite…’Black Hole Sun!’ I felt Cherie’s and my voices would work well on his beautiful and haunting melody. I love her and my different sounds and styles that work so well together. What a gift and inspiration, Chris’ talent was truly special,” Darling added.

Cornell’s Foundation was formed in late 2012 with the mission to protect vulnerable children around the world, supporting organizations that provide shelter and resources for homeless, abused and at risk youth, and children living in refugee camps and victims of human trafficking.

This single marks the third entry of Blue Élan’s We Are The Highway project, an upcoming charitable collection of Chris Cornell cover singles. The collection will feature five cover versions of songs written and performed by Chris Cornell.

The original “Black Hole Sun” was released in 1994 as the third single from the band’s fourth studio album, Superunknown. Cornell died in 2017 at the age of 52.

Read our series of interviews with Cornell here.