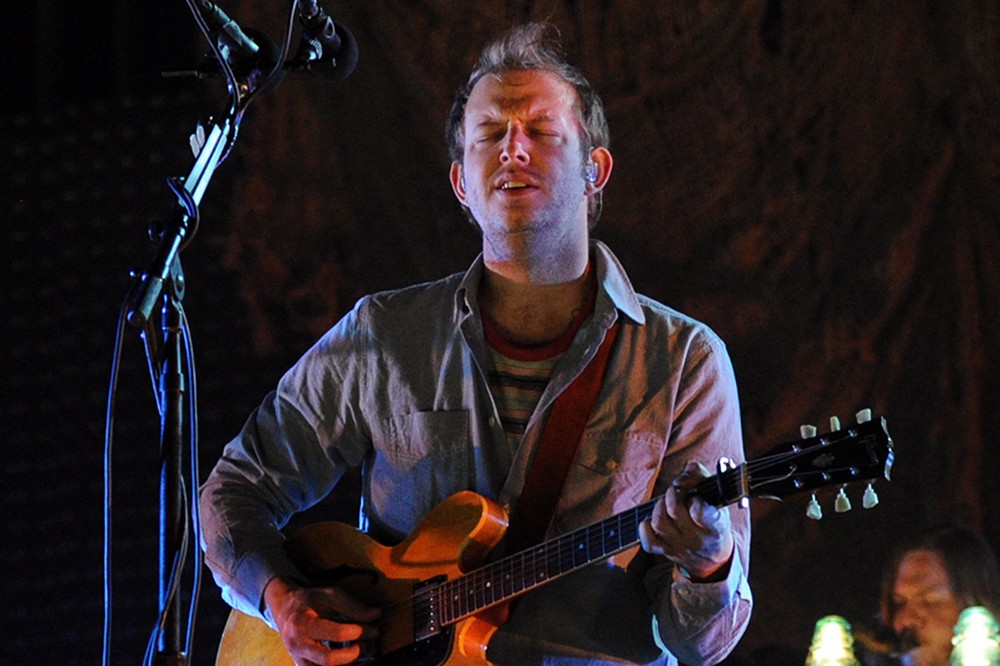 The group’s latest, “AUATC” (or “Ate Up All Their Cake”), features a high-profile team of musicians, including Bruce Springsteen and Jenny Lewis on backing vocals.

The track’s music video — which was created, produced and directed by Bon Iver collaborators Aaron Anderson and Eric Timothy Carlson — was shot in New York and features “dance and movement” from Randall Riley.

Along with the track, billed as the “second episode” of Bon Iver’s “Season Five,” following April’s “PDLIF,” Bon Iver encouraged fans to “fight capitalism” and laid out some organizations they can donate to, including the Equal Justice Initiative and the Minneapolis Sanctuary Movement, among others.

“Each and every person on earth deserves to live fully with dignity, equity, justice, and joy,” Bon Iver said in a release. “Instead, our capitalistic societies have created a world that is most supportive of the wealthy and the elite, and the predatory corporations and policies that drive their disproportionate success.”

Check out the song and video below: