The legendary rapper has reportedly been hospitalized due to diabetes complications 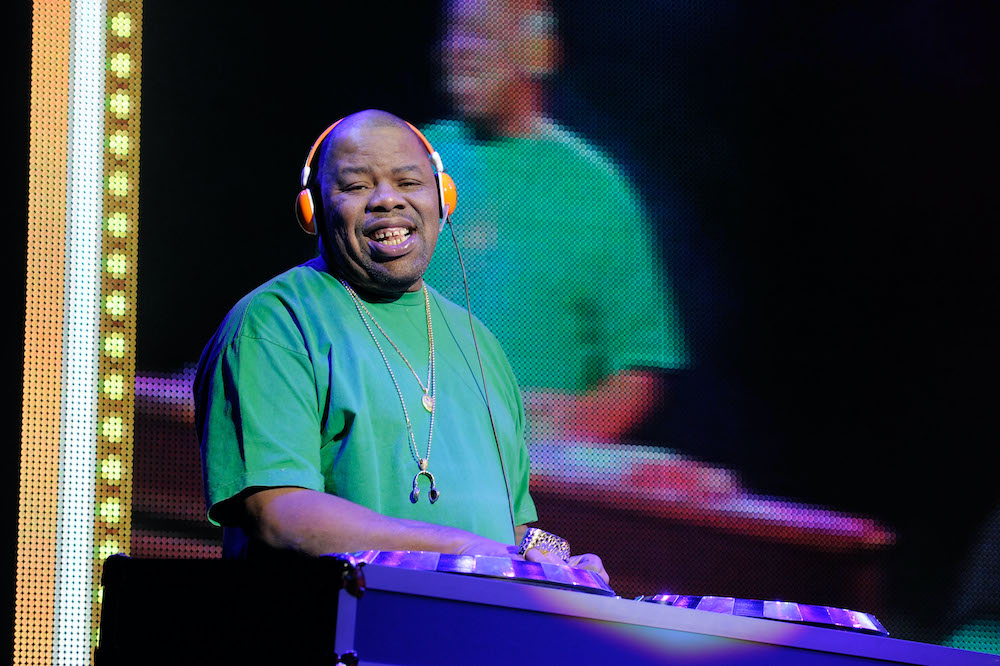 Biz Markie has reportedly been hospitalized due to complications from Type 2 diabetes. According to TMZ, the 56-year-old rapper has been receiving care at a Maryland hospital for several weeks and his condition “appears serious;” however, Markie’s rep is optimistic.

“He is receiving the best care from an amazing team of medical professionals and we remain positive about the outcome,” they told the outlet.

After news broke, members of the hip-hop community took to Twitter to send well wishes to the legendary emcee.

“Just heard @BizMarkie has been in the Hospital.. Get well Homie!!” Ice-T tweeted.

“Get better @BizMarkie everybody send a happy GET WELL RT to THE BIZ …..always been a very nice man,” Chuck D wrote.

This isn’t the first time Markie has experienced complications from diabetes, and previously lost 140 pounds in an attempt to manage the disease. “If I didn’t make the changes, it was going to make the diabetes worse,” Markie explained in a 2014 interview. “[Doctors] said I could lose my feet. They said I could lose body parts. A lot of things could happen.”

Just heard @BizMarkie has been in the Hospital.. Get well Homie!! 🙏👊🏽 https://t.co/GDsJ0Mn5ZB

Get better @BizMarkie everybody send a happy GET WELL RT to THE BIZ …..always been a very nice man. A @hiphopgods UHHM and King Of Content Presents The Untold Story of Biz Markie https://t.co/b3gS4albNz via @YouTube

get well @BizMarkie we love you ♥️

Please get better Bizmark i love you 🙏🏽

Love goes out to @BizMarkie