"We understand now that using a racist stereotype at all causes more damage than an explanation can repair, and we apologize" 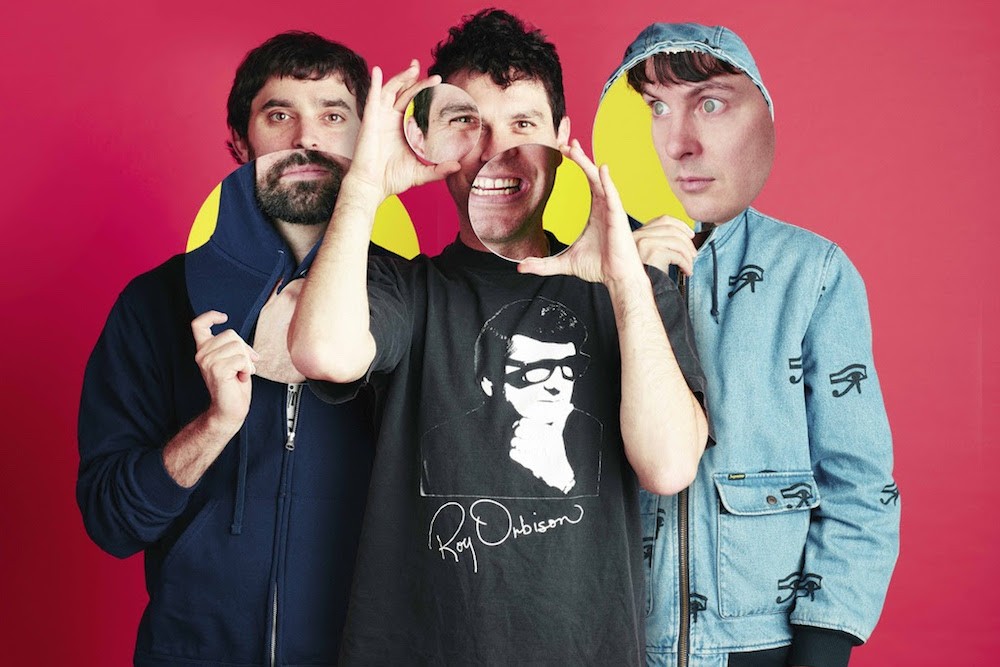 The band out a lengthy statement explaining the reasons (besides the obvious) for the changes and apologized for using them in the first place.

“With utmost respect to Indigenous people we feel that having the word Indian in our record title sends the wrong message by objectifying the American Indian people which is not what we were intending with the music,” the group said of the 2003 EP. A portion of royalties from that album will go to Seeding Sovereignty.

They’re donating a portion of royalties from 2006’s People to Equal Justice Initiative as well.

Lastly, with regards to their 2017 Meeting Of The Waters EP, where they sampled the Brazilian Tatuyo tribe, the group will donate proceeds from that release to Cultural Survival moving forward.

Check out the statements below.