Alice Cooper Calls for U.S. Police Departments to ‘Weed Out the Bad Guys’ 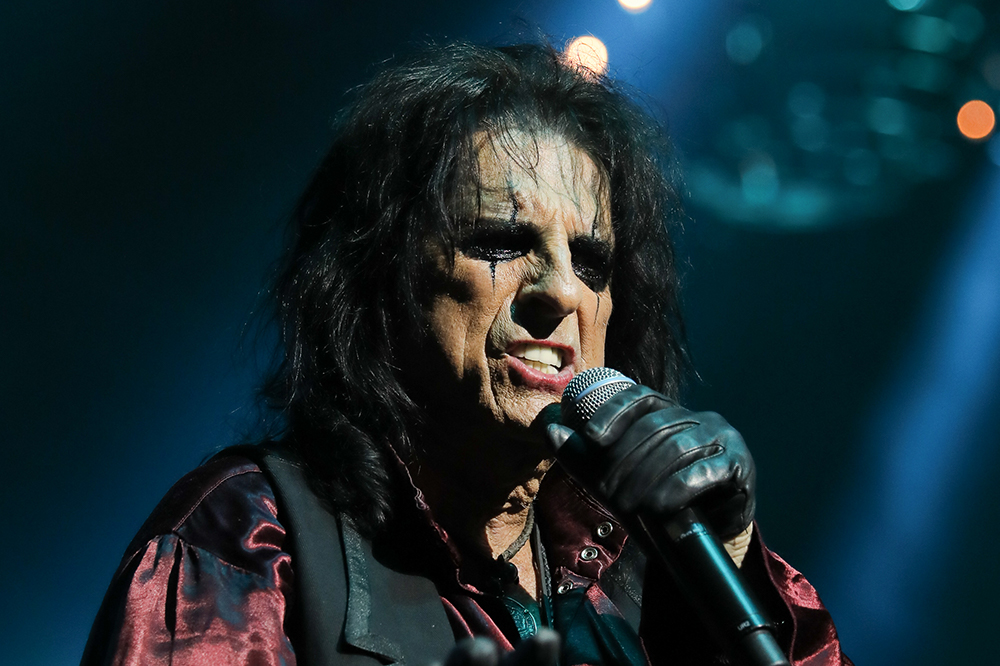 While Alice Cooper has been channeling his energies toward his Solid Rock non-profit during COVID-19, he recently shared his thoughts surrounding racism and police brutality.

Staring his music career around the same time as the civil rights movement was gaining more momentum, Cooper talked about how the same problems in the ’60s are still issues today.

“You would have thought that that solved the problem,” he said during an interview with Hawaii Public Radio’s All Things Considered. “But there’s always that five percent of people that are racist.”

Cooper admitted that he knows “a lot of cops” but said, “I don’t know one racist cop. But I guarantee you that five percent of the police force in every city have got a racial problem. And those are the guys that get all the headlines because they do all the stupid things.”

He also added, “I think that’s our problem with the police department. You don’t have a full police department of racists in there; you have maybe a small percentage, and those are the guys that need to be weeded out. I can’t see why we don’t spend the money on getting a committee in every city to weed out the bad guys.”

Cooper also spoke about getting back to the U.S. following the border closures due to COVID-19 and how weird it was to have “six months off” from the road. However, he’s hopeful that rock will be back in 2021.

“I thought it was going to be maybe a month,” Cooper said about quarantine. “Nobody was foreseeing this thing going on this long. So I’m thinking in six months we’re going to be OK.”