This is the last performance from The Stooges' original lineup 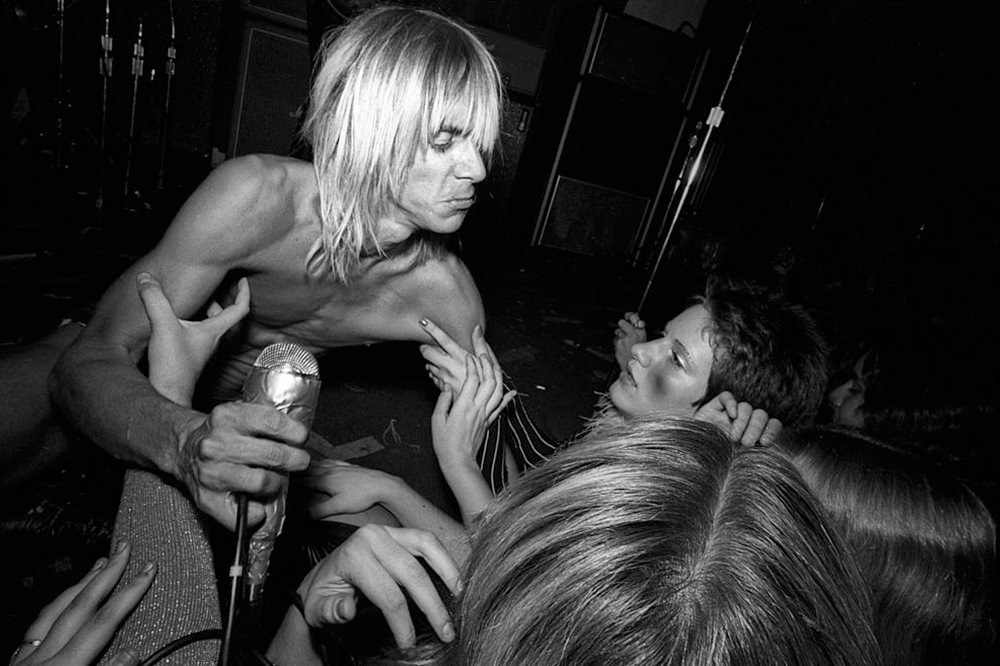 The Stooges fans will be happy to hear that Third Man Records is releasing The Stooges’ Live At Goose Lake: August 8, 1970. It will showcase previously-unheard soundboard recording of the original Stooges’ final show together — honoring the performance’s 50th anniversary.

The recording was found on a 1/4″ stereo two-track tape in the basement of a Michigan farmhouse. It was then restored by Vance Powell (The White Stripes, Chris Stapleton) and mastered by Bill Skibbe at Third Man Mastering. The liner notes were written by Jaan Uhelzski of Creem Magazine.

Listen to The Stooges’ performance of “T.V. Eye (Radio Edit)” from the upcoming album below.

And see the tracklist below:

The Stooges’ Live At Goose Lake: August 8, 1970 releases on Aug. 7 via Third Man Records. But you can preorder the vinyl here and the CD here.