The band looks at the theme of escapism in music 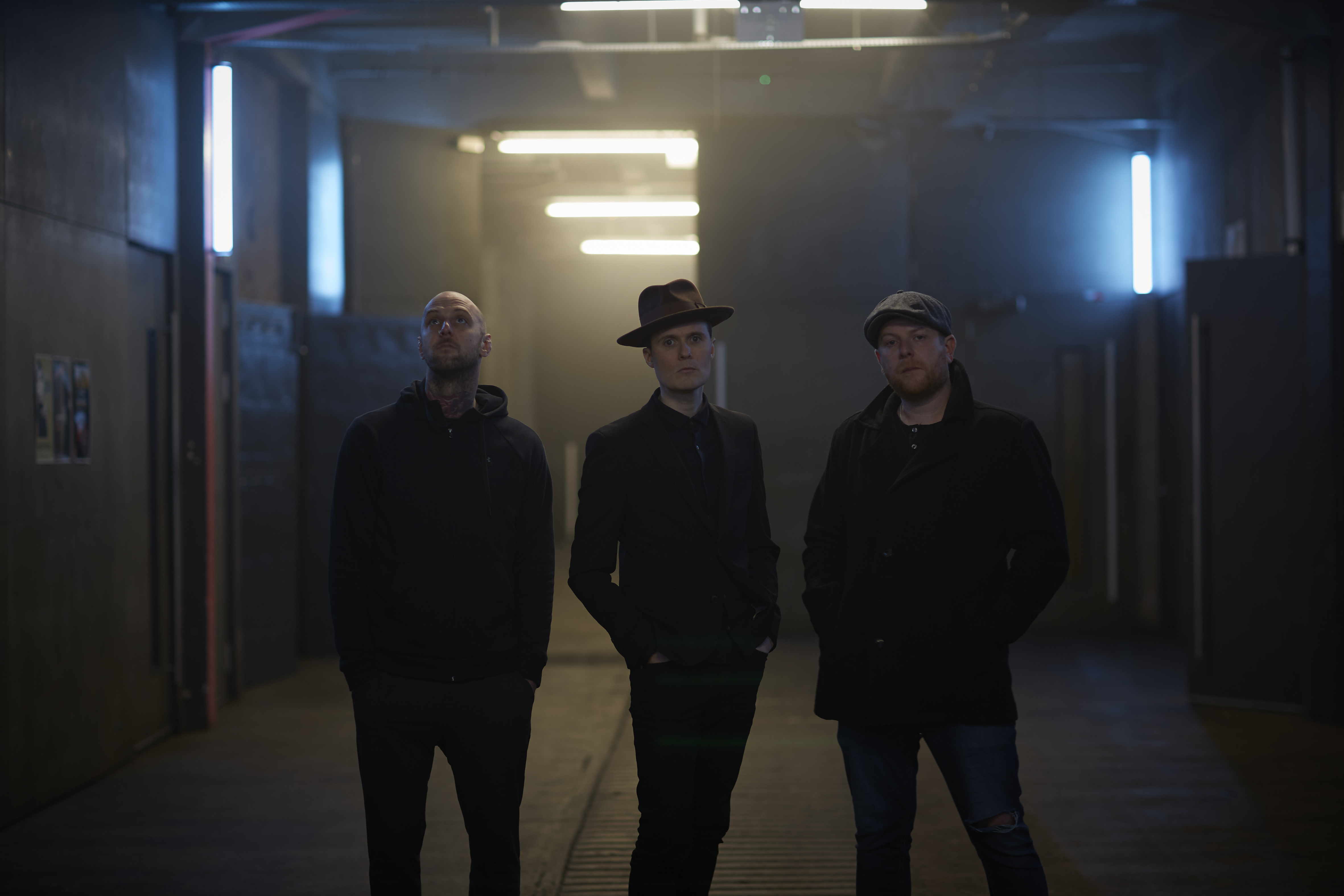 With everyone sequestered and self-quarantining due to the coronavirus, we’ve asked our favorite artists to come up with playlists that keep you entertained. Here is Scottish rock band the Fratellis:

Death in Vegas – “Girls”
I was aware of the track before seeing the movie lost in translation but that opening soundscape is just perfect to compliment the scene and capture how calming one of the busiest cities in the world can be. Hearing it instantly takes me to Tokyo and those blinking red lights.

Johnny Cash – “Sunday Morning Coming Down”
“I fumbled through my closet for my clothes and found my cleanest dirty shirt” is one of my favorite lyrics of all time. Not many songs can take you on a journey of reflection while feeling rough as hell the morning after the night before and end up being so beautiful. Written by Kris Kristofferson but JC made it his own. Look up the story of how Kristofferson got it into Cash’s hands.

Kiasmos – “Lit”
Driving for me is the ultimate form of escape, particularly at night. Solitude, headspace and music. This song and the whole album actually is perfect for it. First heard it very late and bleary one night in a tour bus lounge driving through the Alps.

The Who – “Won’t Get Fooled Again”
Whenever I need to disappear into my own head I play this loud to remind myself why I do what I do and how lucky I am to do it. I grew up with The Who, I shared a room with my older brother when I was a kid so would fall asleep and wake up to music, this song is ingrained in me, a blueprint.

Procol Harum – A Whiter Shade of Pale”
Not much you can say about this other than its perfect and tells you everything you need to know and makes everything alright at that given moment. Jon sent me this when I was down once and suddenly things made sense again. Magical.

Brian Fallon – “Forget Me Not”
For me, escapism is like a conjurers trick that takes this moment and turns it into something completely different. This morning this song pulled that trick for me

The Clash – “The Right Profile”
London Calling was my own personal soundtrack to the period where we started the band, until then I had no idea that music could be as joyous. I’ve always been attracted lyrically to the absurd so I think that’s why this song became one of my favorites pretty much from the first listen

Bright Eyes – “Classic Cars”
I started listening seriously to Dylan when I was about fifteen and until I heard Cassadaga I hadn’t heard anyone who I felt was on the same level lyrically as him. The whole album kind of stopped me in my tracks so I could’ve chosen anything but this one always made me punch the air…often on airplanes for some reason which I’m sure must’ve alarmed those sitting nearby!

John Lennon – “Gimme Some Truth”
I could make up some nonsense about how the desire for truth is actually the desire to escape from a lie but I won’t..even though technically I just did. I just think if you’re gonna have a 10-song playlist then this song should be on it.

Leonard Cohen – “Memories”
People seem to hate Death Of A Ladies Man, I don’t think the great man himself thought much of it either but I love it. I’ve often wondered if my devotion to music made 40 or 50 years ago is related to a desire to escape from my current modern predicament and this might be true but regardless there’s something about those chord progressions and song structures that endlessly attract me. This song is the very best kind of pastiche and as always with LC there’s a sting in the tale lyrically, I like to think of my grandparents dancing to this song at a family wedding oblivious to the overtly horny lyrics!