Steve Earle Shares Acoustic Version of ‘Times Like These’ 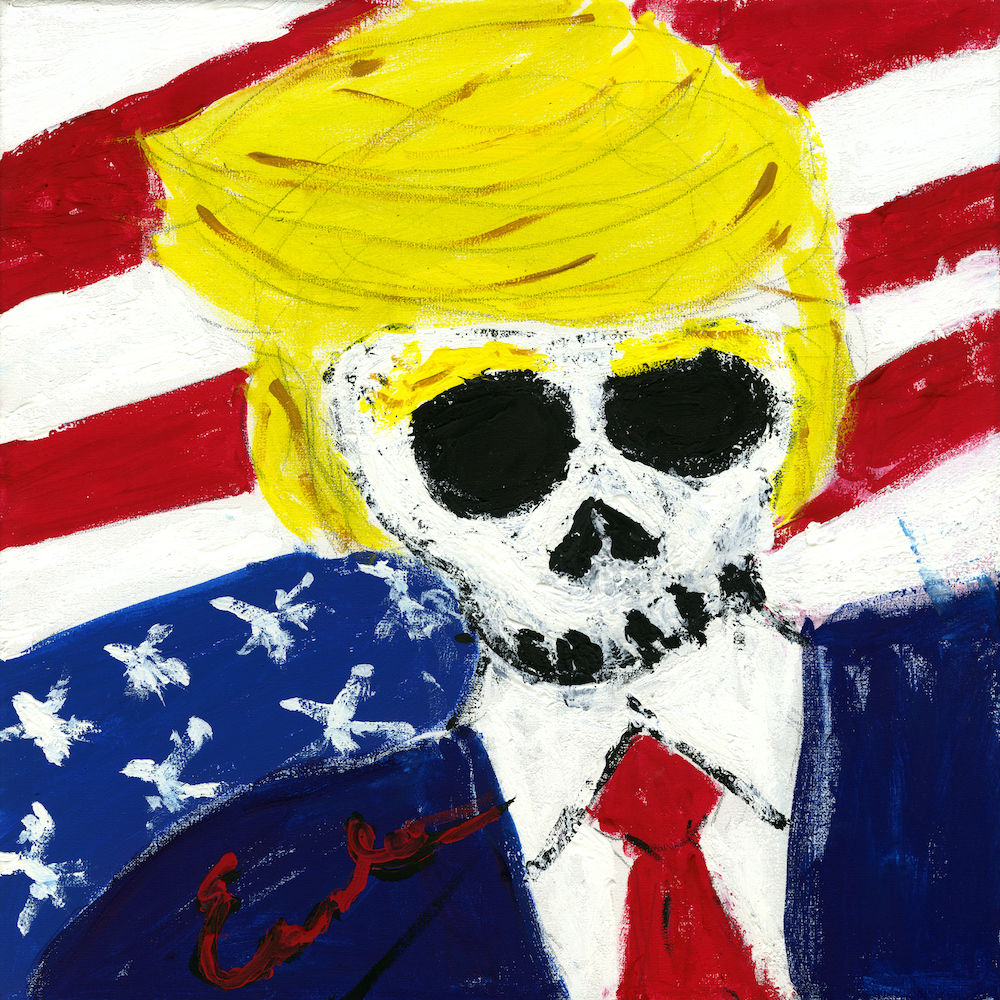 Steve Earle’s latest album was released a couple of weeks ago, but that hasn’t stopped him from popping back into the studio to retool a newer song.

A full-band rendition of “Times Like These” is out on August 29 as the first of three Record Store Day Drops events. But last Friday, Earle went back into the studio to give us a preview of the song with a stripped-down version.

The bare-bones recording, with Earle unaccompanied on acoustic guitar, stresses the urgency of ending the Trump administration. The song was written early in 45’s reign and was originally supposed to be part of a new full-length before it became the Ghosts of West Virginia concept album. Its lyrics are sadly evergreen and reflect the problems that the country continues to face today.

“This is a song I wrote for a moment at the beginning of the Trumpian nightmare that I planned on releasing closer to the election, but I reckon its time has come today,” Earle said of the song.

The artwork, also curated by Earle, features a skeletal version of Trump in front of an upside-down American flag.

Additionally, Earle has been nominated for Outstanding Music in a Play for Coal Country for the 65th Annual Drama Desk Awards. The songs from the play are featured on Ghosts of West Virginia, which is out now via New West Records.

Listen to the acoustic version of “Times Like These” below.