'Inlet' is first album since 1998's 'Downward Is Heavenward' 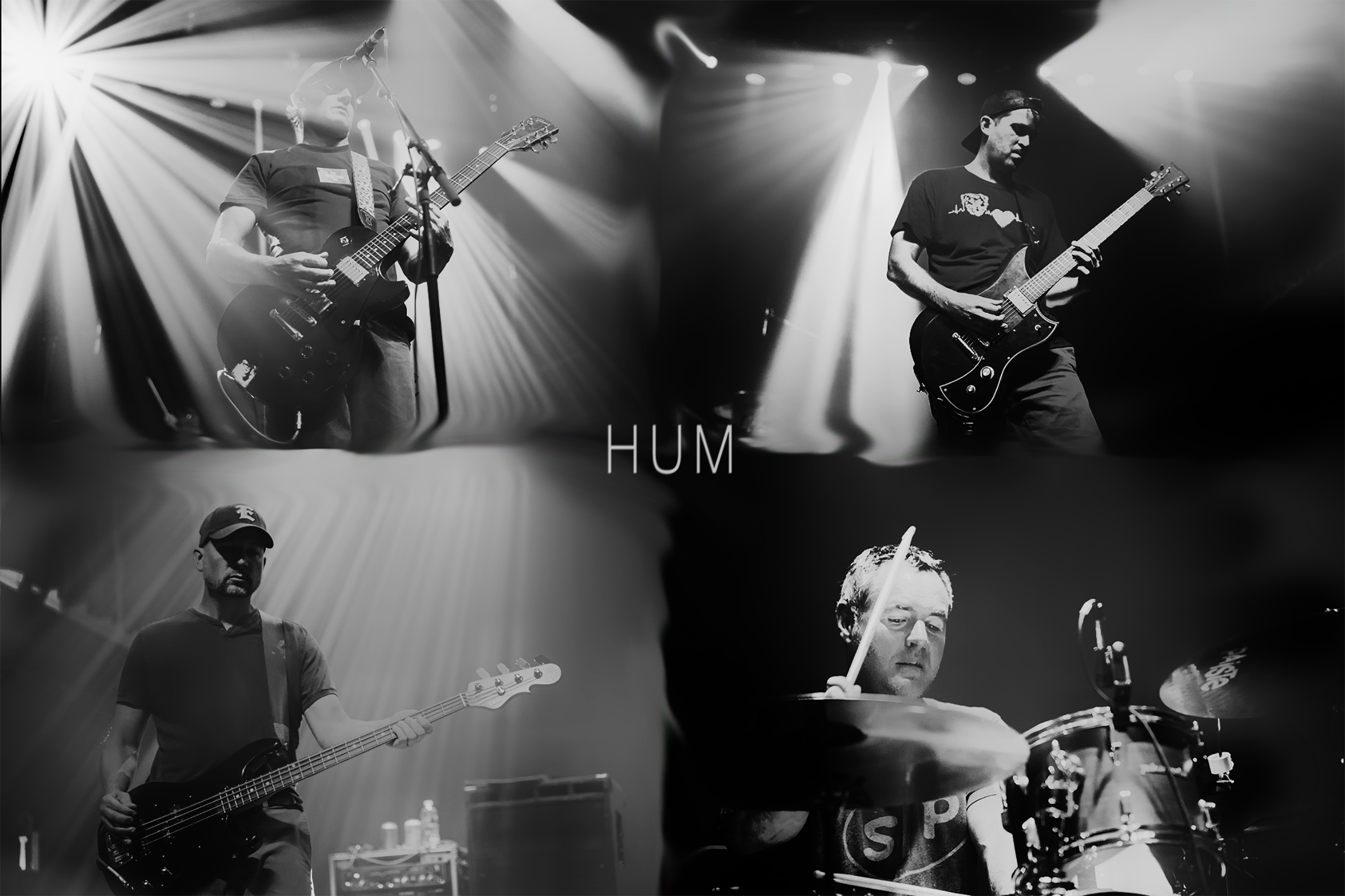 Alt-rock outfit Hum have been quiet for some — a long time, actually. The Champaign, Illinois-based band known for their 1995 hit “Stars” has kept an extremely low profile since their 2000 breakup. Sure, they reunited a handful of times since, but that’s been it.

The band dropped their first album since 1998’s Downward Is Heavenward today, which came without any knowledge or previous notice broadcaster anywhere. Inlet features the band’s original members (Matt Talbott, Tim Lash, Jeff Dimpsey, and Bryan St. Pere) and is out now via Polyvinyl.

“Vinyl manufacturing has been delayed a bit due to Covid. We are hoping we can ship late Summer. We’ll keep you posted. The band is extremely thankful for the kindness we have received over the years, and we hope everybody is healthy and well!” the band said in a statement.

Hum is the second long-dormant band to release music without notice this year. X’s Alphabetland album was their first in 27 years and first with original guitarist Billy Zoom since 1985. It made our list of the Best of Albums of 2020 (So Far).

You can listen to the album below.