If the songs aren't licensed to film or TV, Apple has pledged to donate $50,000 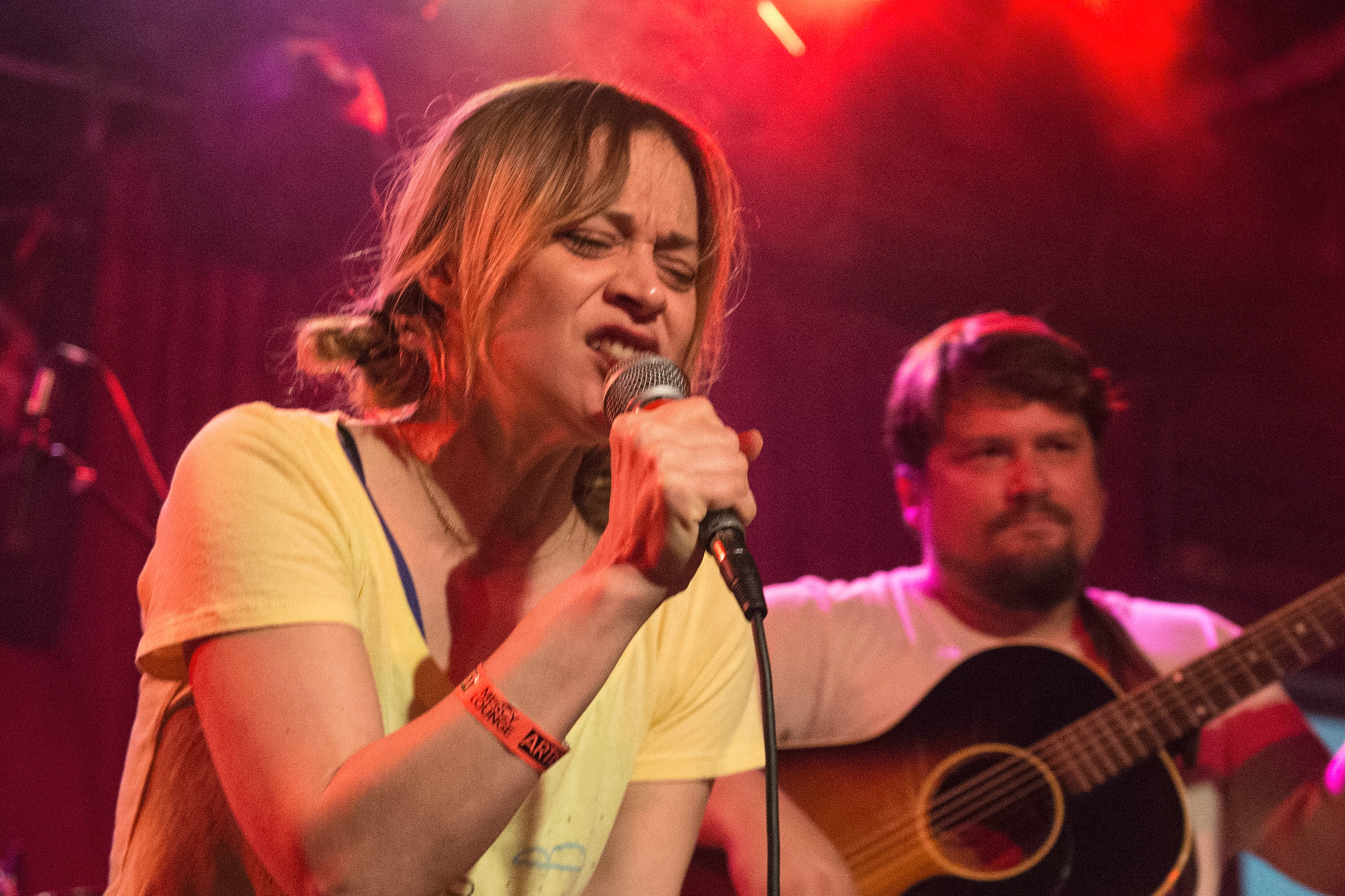 “Heavy Balloon” royalties will be going toward Seeding Sovereignty, which works to replace colonial institutions with Indigenous practices, while funds earned from “Shameika” will go toward the Harlem Children’s Zone, which supports children getting to college. And, if the tracks don’t get picked up for film or TV, Apple has pledged to donate $50,000 to each charity.

Apple’s announcement first appeared on the “Fiona Apple Rocks” Tumblr account and also through her friend Zelda Hallman as well.

For two years, Fiona Apple will donate all royalties from Shameika to @hczorg and from Heavy Balloon to @SeedSovereignty
Music supervisors, help increase the pledge. Forward to your film and tv friends. #vote #MusicMonday #FionaApple #FetchTheBoltCutters pic.twitter.com/e65f176tmo

Check out SPIN’s 1997 cover story on Apple here and our 2000 cover here. Recently, we caught up with Apple’s producer Sebastian Steinberg after the album was released. Fetch the Bolt Cutters is on our list of the Best Albums of 2020 and Best Songs as well…both so far. Read our review of the album here.