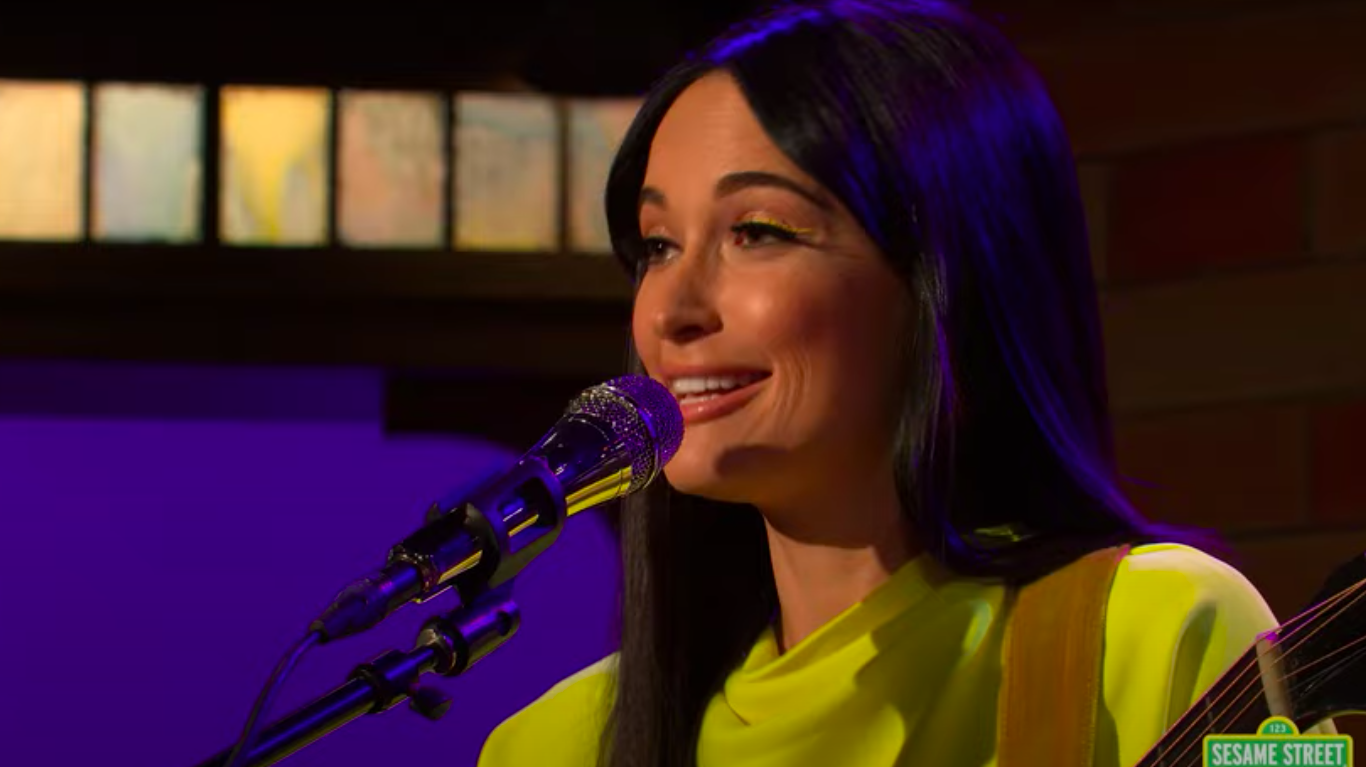 HBO Max launched yesterday with a slew of original programming, which included a late-nights hosted by Elmo and is a parody of other late-night shows. To get things kicked off on The Not-Too-Late Show With Elmo, Kacey Musgraves and Lil Nas X dropped by to perform a couple of Sesame Street classics.

If you’re not into it, maybe a younger person you know might be?

Check out the performances below.