No cause of death was given 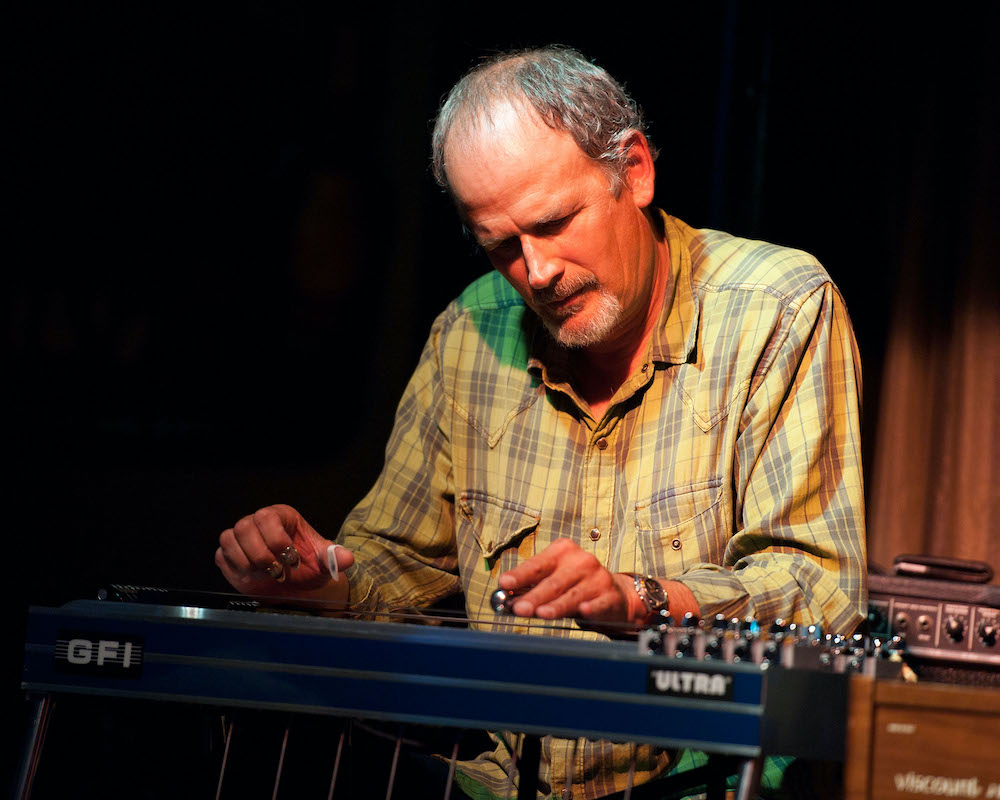 Bucky Baxter, the multi-instrumentalist who played pedal-steel guitar with Bob Dylan in the 1990s, has died at the age of 65. His son, Rayland Baxter, confirmed the news in an Instagram post.

No cause of death has been given and Baxter died on May 25.

“He is my everything and now he is an angel. My heart is broken yet I am blinded by joy,” Rayland Baxter wrote.

Born in Melbourne, Florida, Baxter was based in New Jersey and was known primarily for his pedal-steel work. He performed with Dylan in the 1990s on his Unplugged and Time Out of Mind albums. He was also part of his touring band during this time as well.