The Naked and Famous Share Flowery ‘Come As You Are’ Video

It's the latest visual to emerge from "Recover" 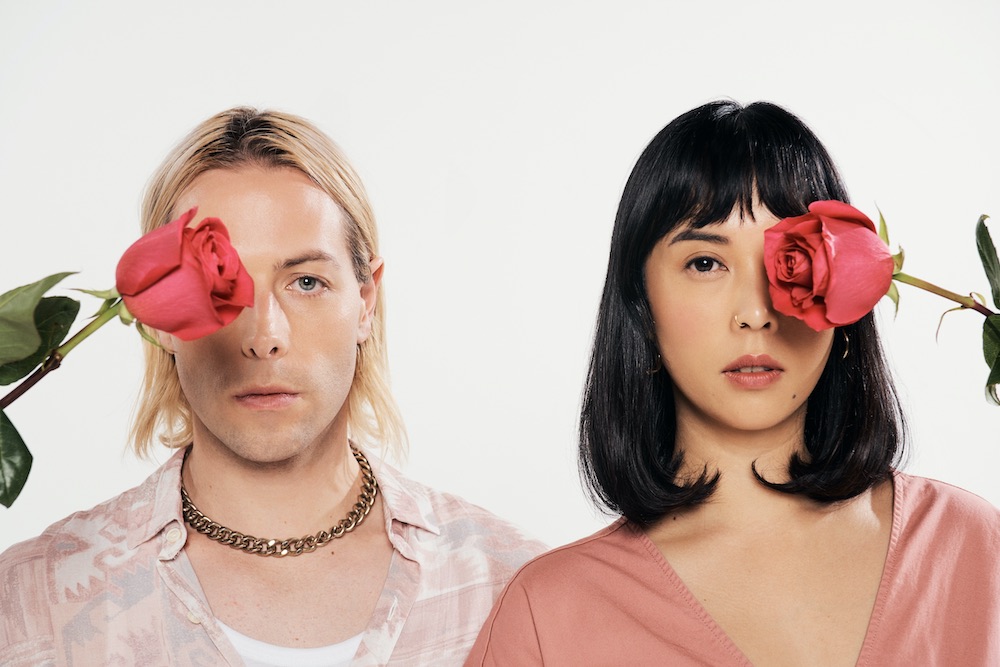 The Naked and Famous have shared another new video off Recover.

Directed by Frank Nitty, the video for “Come As You Are” is a fitting metaphor for the track’s message. The clip sees Alisa Xayalith and Thom Powers being morphed, geometrically manipulated and fused with beautiful blooming roses.

“What began as a personal love song turned into a mission statement. Come as you are, with all your layers and complexities. This song is about the importance of welcoming and accepting people from all walks of life—an anthem of inclusivity. The music video is a playful visual metaphor for how we are, as humans. Working with Frank Nitty allowed us to explore this idea through his lens,” the band’s Xayalith and Powers told SPIN.

Recover is The Naked and Famous’ fourth studio album and their first release since 2016’s Simple Forms. The album focuses on the duo’s personal experiences, with “(An) Aesthetic” touching on Powers’ near-death experience after suffering from blood poisoning.