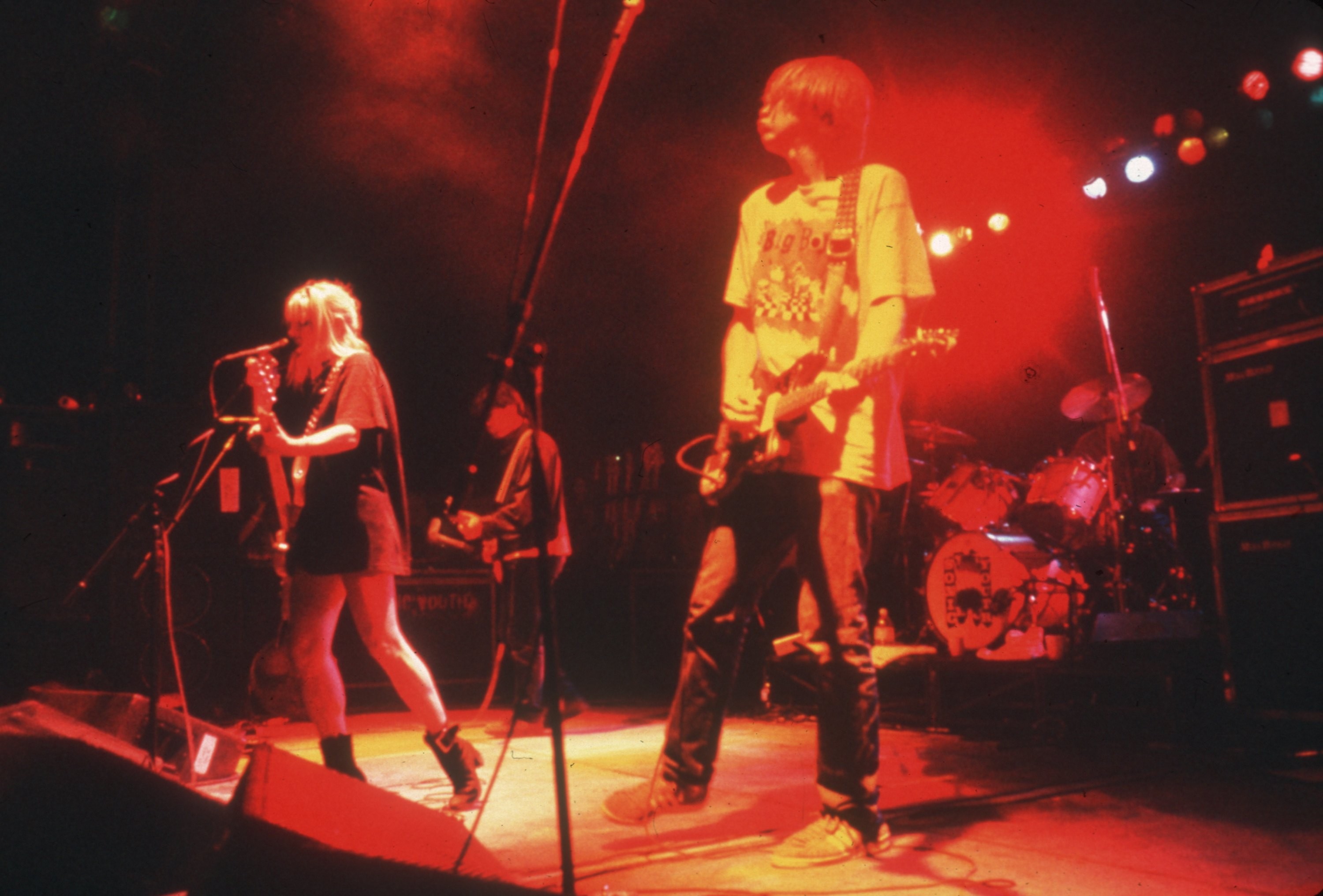 Over the past year or so, Sonic Youth has steadily released archived shows from throughout their career. As most folks are at home in quarantine, the band delivered a pretty cool thing for their fans.

On Friday, the band shared that they put 12 new archived releases for sale on their Bandcamp page.

Recently, we spoke with Lee Ranaldo who said this about the Sonic Youth archival project:

“We have a couple of engineers and archivist people that we work with. But we’re still all interested in it, we’ve been maintaining a massive archive that continues to grow. Steve Shelley has been really active in it, and the rest of us a little bit less so, but I’ve been pretty active in helping put together the last bunch of packages that come out. In this case, this guy from Russia just said: “Hey, I’ve got this tape of the show” that we had never heard before, and he wanted to put it out. We kind of batted the idea back and forth of whether we wanted to go that route, and in the end, we gave him our blessings to do it. We’re working on an archival project around Sister right now, which is a massive thing we’ve been working on for a while. And two or three other things as well, something around NYC Ghosts & Flowers, and something around a particular concert we did at the Pompidou Center in Paris with Brigitte Fontaine and Areski [Belkacem] that we’ve been trying to cut the legal tape on and release for like a decade.”