In addition to his skills as a Hall of Fame basketball player, TNT studio analyst, actor, podcaster, pitchman and of course, rapper (seriously, who doesn’t love Shaq-Fu?), the Big Aristotle has been establishing himself in the electronic dance music world.

O’Neal first became involved in EDM after crashing the 2014 edition of TomorrowWorld. Although he started releasing songs in 2015, O’Neal has quietly continued to get into EDM, in particular bass tracks. Going by the name DJ Diesel (because, duh, Shaq Diesel). He’s also toured under that name (after the NBA season of course) and tends to blend trap EDM, and hip-hop into his sets. O’Neal also has his own festival – Shaq’s Fun House – which has featured a slew of dance music personalities including Diplo, Steve Aoki, A-Trak and DJ Carnage to name a few.

This past Friday (March 20), O’Neal released a new track with Riot Ten titled “Ultimate,” which features T-Wayne and is out on Aoki’s Dim Mak label. “Working with Shaq on a song was a dream come true, and to have T-Wayne on the vocal, I honestly couldn’t ask for more. So stoked to finally put this one out!” Riot Ten said of the track and working with O’Neal. 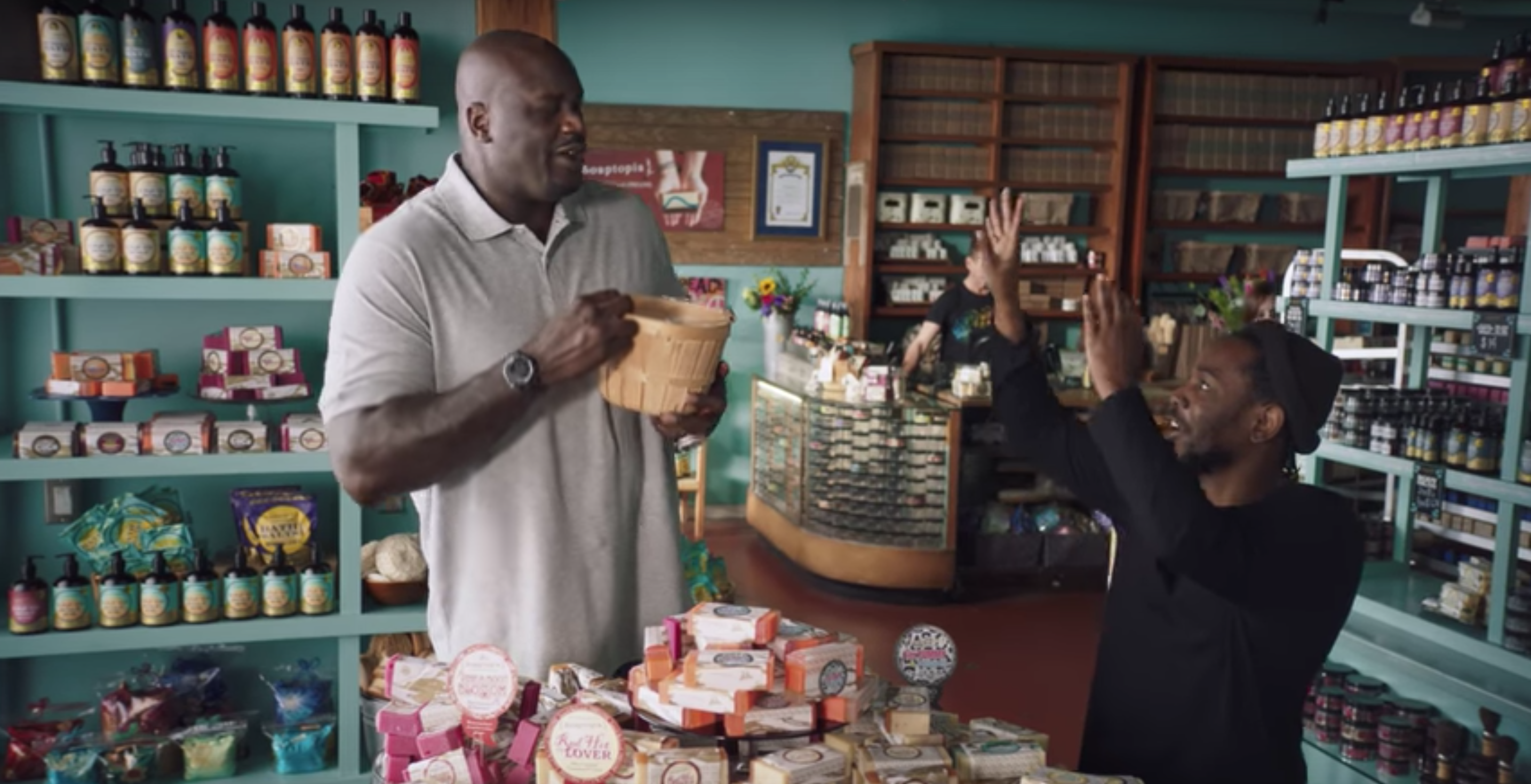 We caught up with Shaq Diesel (via email) to get his thoughts on the future of EDM, whether or not he’s going to release another rap album and his thoughts on who is the best rapper in the NBA today.

SPIN: How did you get involved in this project?
Shaquille O’Neal: I’ve been DJing since the early ’90s when I was at LSU. I would spin in the locker room, at parties, or even just in my house for the guys. I didn’t have as much time to DJ when playing ball but once retiring I went to TomorrowWorld in Georgia and fell in love with dance music. The energy felt similar to a Game 7 — I missed that feeling and knew I needed to start spinning again, which led to me getting back in the studio and the rest is history.

What did you know about Riot Ten and T-Wayne before working on this? How did you meet/how long did you know them?
I’ve been a Riot Ten fan for a long time. I’ve been dropping his music for a while now in my live sets, and always respected his sound for being different. Chris [Riot Ten] is a leader in the dubstep/trap world and wanted to work with him for a bit. We originally connected at one of my SHAQ’s Bass All-Stars shows, where I knew I needed this dude on the stage, and the rest just formed naturally. T-Wayne is dope, too. He killed that verse.

What are your thoughts on modern EDM? Is it dead?
Modern EDM? I’m an overall music fan. I love dance music, live for dubstep and hip-hop, but will spin everything in between. I am all about that BASS MUSIC! EDM is on a rise right now — a wave that can’t be stopped. I don’t think any genre within EDM is dead.

How long have you known Steve Aoki? What’s it like having this track come out on his Dim Mak label?
Anyone who appreciates EDM respects Steve Aoki. The dude is a legend, I love him. We’ve only known each other for a little, but every time we meet up its always a blast. He’s a creative genius not only in the studio but also a performer. It’s an honor to have a track come out on his label! Steve also was [one] of the first DJs I ever saw live. I analyzed his set, watched his movements, mixing skills, track selection etc. It opened my eyes and honestly changed my life. His energy is electric … some would say like mine 🙂

Are you going to put out another rap album?
Who knows … I am in the studio every chance I get. I am building my own in my new house that is in development now. Ya never know what I will drop but I am definitely focused on bass music.

When you first started in college/as a rookie in the NBA, could you have imagined still making music today?
For sure. Music has been a passion of mine for a long time, always will be. I’ve learned a lot from basketball, and always knew that would be the focus of my career, but now that that chapter has folded, I am not surprised at all that DIESEL has become what it is.

Do you ever revisit your old albums? What are your thoughts when you do?
I don’t listen to them casually, or regularly, but every once in a while someone will play a track and I’ll vibe to it. SHAQ-FU is a whole different beast.

Who is your favorite athlete/rapper today? How do they hold up against the athlete/rappers of your time?
I think Giannis Antetokounmpo should spit some bars. He’s the Greek Freak, so time to hear him get freaky on the mic. Damian Lillard can go in too.