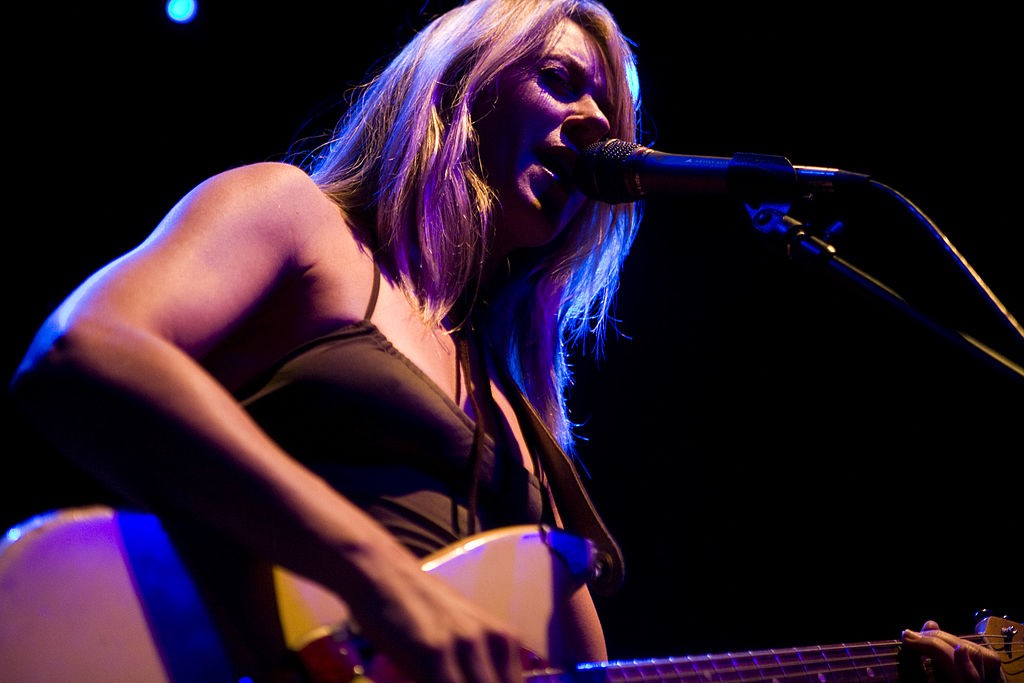 Last year, Liz Phair said that she’d be releasing a new album this year and shared “Good Side” from that collection.

Now, we have a name and a time to when album will be released.

Titled Soberish, the record is slated to drop this summer. “Good Side” saw Phair reteam with Exit to Guyville producer Brad Wood.

Phair also announced a series of tour dates that will kick off on May 1 in Orlando, Florida. The short-run will conclude in New York City on May 17. She’ll also be touring with fellow ’90s rock legends Alanis Morissette and Garbage following the spring tour dates.

Last October, Phair also released her memoir, Horror Stories that chronicled her life through various stories from throughout her life.

Check out Phair’s headlining dates below: