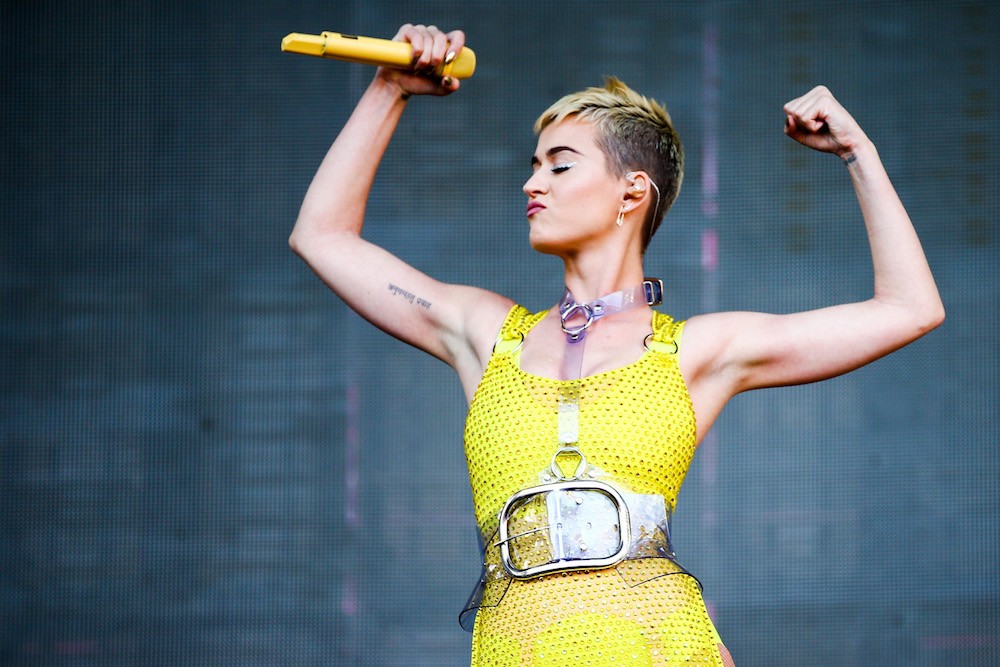 Katy Perry, her co-writers for “Dark Horse” — including Lukasz “Dr. Luke” Gottwald — and Capitol Records scored a big win after a judge ruled that they didn’t infringe Christian rapper Flame’s 2009 song “Joyful” and tossed a lower court judgment that awarded him $2.78 million.

Judge Christina Snyder ruled that the eight-note combination used in “Dark Horse” was “not a particularly unique or rare combination.” She used the analysis by musicologist Todd Decker to make the decision.

Last year, a jury awarded Flame $2.78 million after finding Perry, Dr. Luke and Capitol Records stealing from him. On Oct. 9, the defendants had filed a motion for renewed judgment as a matter of law or, in the alternative, a new trial. The hearing was held on March 16.

“Back last summer when the jurors returned a unanimous verdict of infringement, I cautioned my clients that we had only finished Round 11 of a 15-round match and that the next round would take place in the court of appeals. We believe the jury was right and will do our best to restore their verdict on appeal,” Michael Kahn, an attorney for Flame, said.