It was due to complications from COVID-19 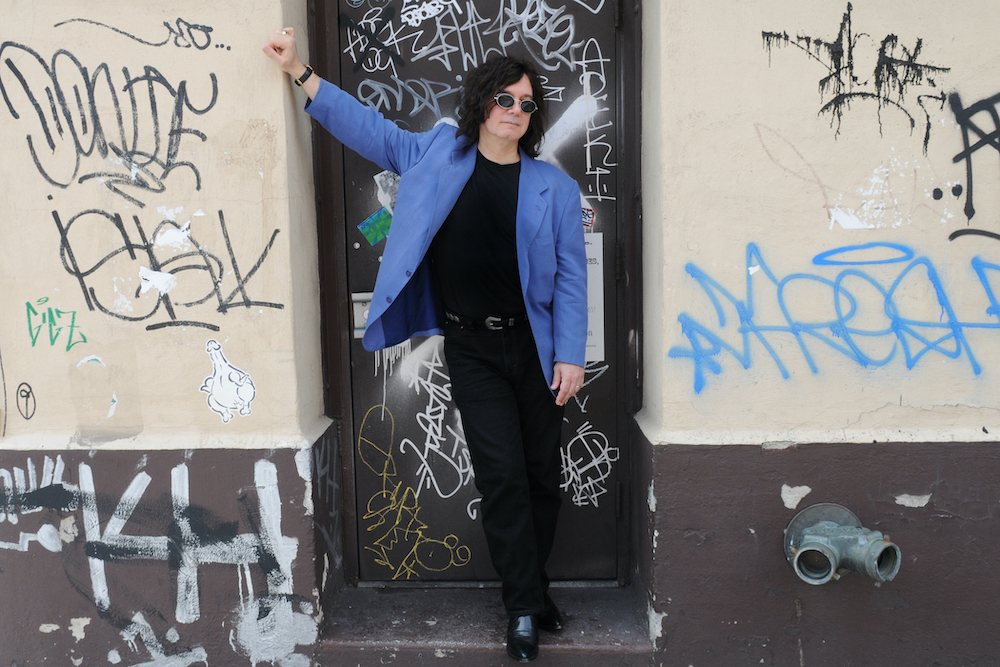 A Facebook post by his daughter confirmed the news of his death and it was due to complications from COVID-19.

In 1975, Merrill co-wrote the song “I Love Rock ‘N’ Roll” with Jake Hooker while in Arrow. He sang lead vocals on the original version. Joan Jett and the Blackhearts covered the song in 1982 and landed at No. 1 on the Billboard Hot 100 that year.

Born on Feb. 19, 1951 in New York City, Merrill’s early forays into music was in Lead and became a star in Japan due to that and his role in a soap opera. He then moved to London, where he started Arrow.

Jett paid tribute to Merrill in a tweet, writing, “I can still remember watching the Arrows on TV in London and being blown away by the song that screamed hit to me.”