The title track drops days before their fifth album drops on Feb. 28 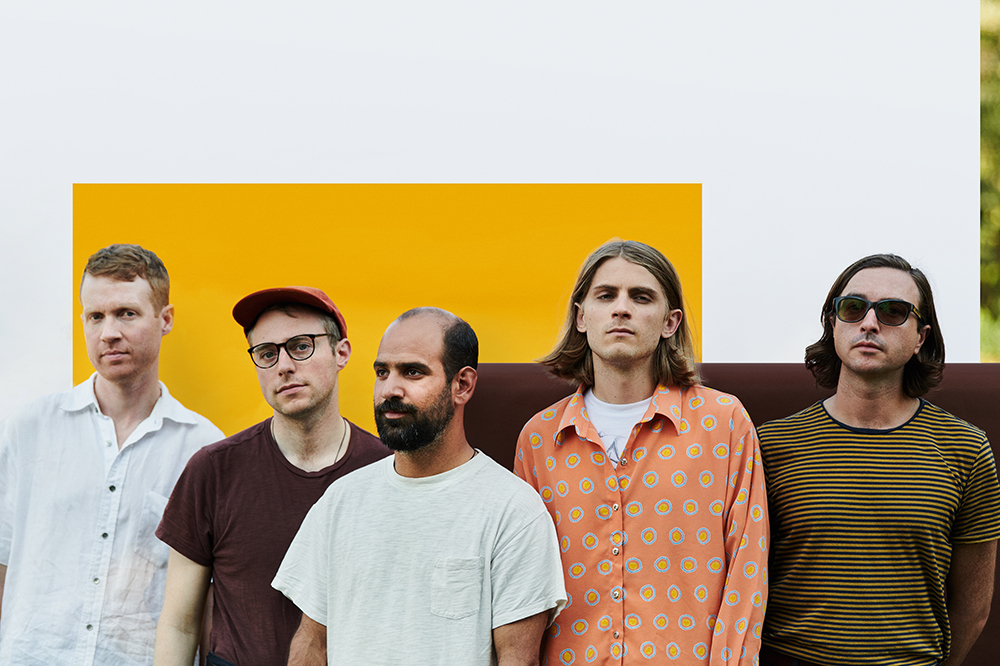 Ahead of releasing their album, The Main Thing, Real Estate are sharing the title track.

While Real Estate stays true to their mellow indie rock sound, the prominent and sharp guitar lines and quicker tempo on “The Main Thing” brings refreshing energy from the band.

Working on the record at Marcata Sound in upstate New York, they brought back engineer Kevin McMahon, who worked on the band’s 2011 Days record. They also collaborated with a number of musicians including Sylvan Esso’s Amelia Meath, who featured on this album’s first single, “Paper Cup.”

“We discovered through the care and attention that we brought to this record that making music to resonate with other people is our catharsis,” bass guitarist Alex Bleeker said in a statement. “The ‘main thing’ is following your path of inspiration and hoping to inspire that in people around you.”

Beginning in April, the band will be hitting the road to celebrate the new album. The tour will kick off on April 9 in Detroit and take them to Austin, Salt Lake City, Boston and Los Angeles.

Real Estate will also be joining Sharon Van Etten and Grace Ives at “A Central Park Garden State Party” at SummerStage in New York City on July 29. You can get tickets to this show here.

*with Palm
†with Meg Baird
#with Itasca