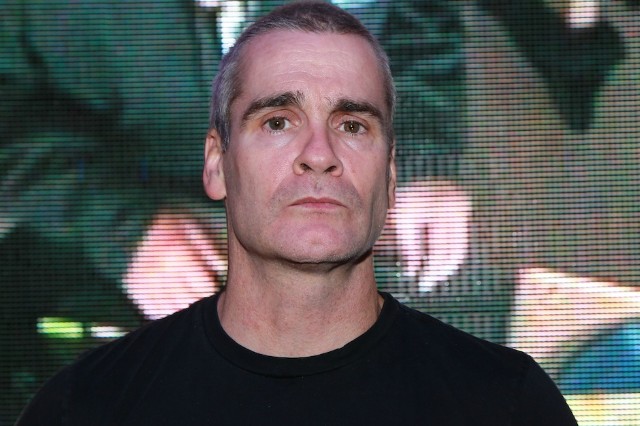 The cast of upcoming Netflix reboot of He-Man has been announced, and Henry Rollins has been cast to voice Tri-Klops.

Kudos to Netflix for casting perhaps the best person possible to voice the role. If you’re not familiar or forget, Tri-Klops is a henchman of the evil Skeletor. Both are He-Man’s main baddies.

According to a release, other folks involved in the star-studded project include Mark Hamill, Lena Headey, Alicia Silverstone, Stephen Root, Sarah Michelle Gellar, Jason Mewes, Justin Long and Phil LaMarr among many others.

“Masters of the Universe: Revelation is for the fans. Kevin Smith, as well as the rest of the all-star cast, share our love and passion for the iconic franchise and the deeper meaning of the property. At its core, Masters of the Universe is all about wanting the power to be the best version of yourself, and the series will bring this message to life in an entirely new way,” executive producer Rob David said in a statement.

“I cannot believe the lineup of talent I get to play with! The incredible, star-studded cast that Mattel’s Rob David and Netflix’s Ted Biaselli assembled for our Masters of the Universe series will let any lifelong He-Man fan know we’re treating this cartoon seriously and honoring the legendary world of Eternia with A-list talent! Chris, Sarah, Mark, Lena and the other amazing actors and actresses have given performances so powerful and real in a show that features a talking giant green tiger! With these fantastic performers behind our characters, it’ll be crazy easy to immerse yourself in the swords and sorcery of our epic sci-fi soap opera!” Kevin Smith added.

Netflix has yet to set a premiere date for the series.