The National Geographic limited series begins on May 25 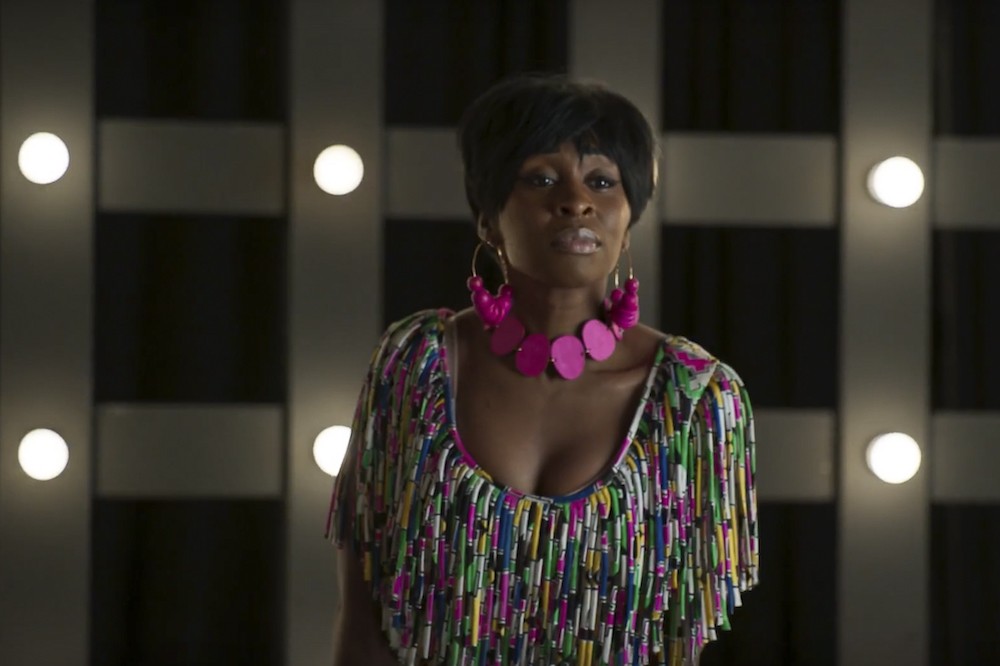 National Geographic will be adding a little respect to the Academy Awards on Sunday with a trailer for the next season of its Genius series. Centered around Aretha Franklin (as portrayed by Cynthia Erivo, who also happens to be nominated for both Best Actress and Best Original Song from Harriet), the third season of the anthology series will be the first authorized limited series about the legendary vocalist.

The eight-episode season kicks off on Memorial Day (May 25) with four straight nights dedicated to the dramatized version of the Queen of Soul’s career and life. Courtney B. Vance and David Cross lead the list of supporting actors, while Erivo will once again put her own vocal talents on display when performing Franklin’s iconic songs for the show.

“Aretha Franklin has been a source of inspiration for me since I was a little girl,” Erivo said in a statement. “Her strength, passion and soul are evident in her everlasting legacy, not only as a transcendent artist, but as a humanitarian and civil rights icon.”

Combined with the biopic Respect (starring Jennifer Hudson) due out later this year, 2020 is shaping up to be a busy year for fans of the late singer.

Check out the new teaser trailer below.