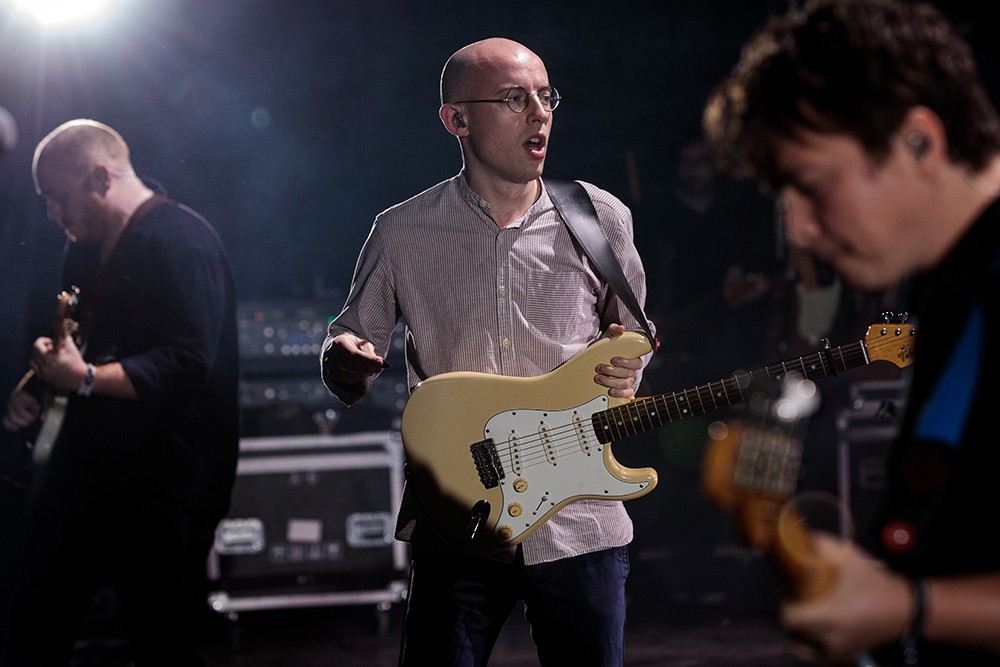 While the English band was set to play across the Atlantic with Sports Team as support in April, they have just added a number of dates in June. They will kick off this next leg on June 1 at the Newport Music Hall in Columbus, Ohio, and will close out the North American tour at the Corona Theater in Montreal on June 16. Liza Anne will be joining the tour as Bombay Bicycle Club’s opener.

You can find more ticket information on the band’s website.