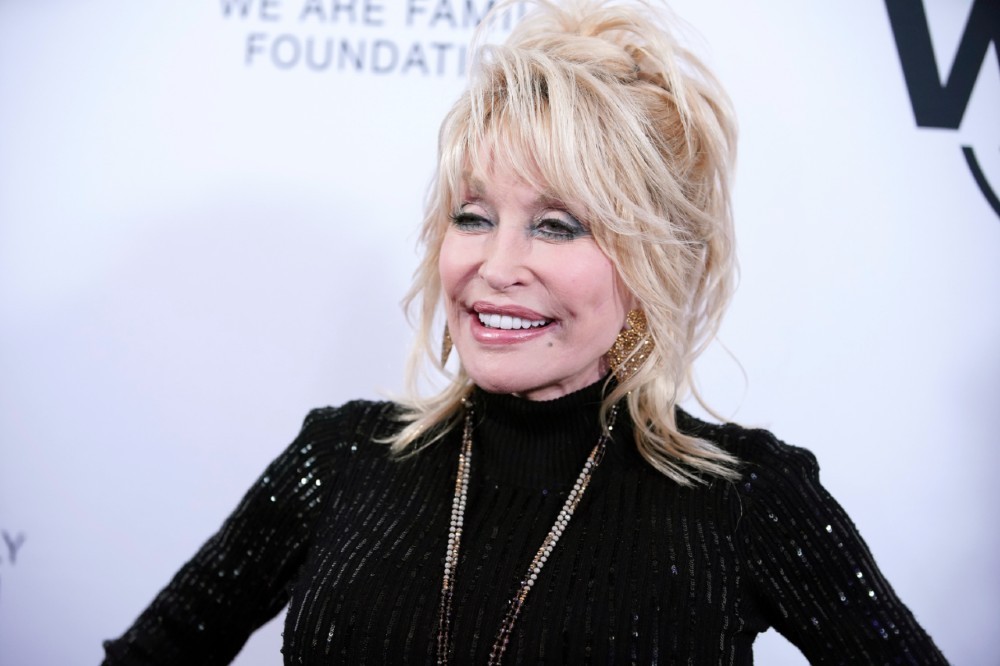 A bust of Confederate soldier and former Ku Klux Klan leader Nathan Bedford Forrest has been on display in the Tennessee Capitol building since 1978. More than forty years later, Tennessee legislators are finally doing some soul-searching over whether a monument to a Grand Wizard of the KKK should be displayed in a government building.

Among those legislators is GOP state Rep. Jeremy Faison, who recently told The Tennessean that he had a change of heart and would like to see the Forrest bust removed and replaced with a person or persons worthy of being honored. Among the names Faison floated was country music legend and national treasure Dolly Parton.

“If we want to preserve history, then let’s tell it the right way. Right now there are eight alcoves [in the Capitol]. Seven are filled with white men,” Rep. Faison said. He added that he could “think of 100 other people deserving of that post” and threw out a handful of names. From The Tennessean:

“How about getting a lady in there?” Faison asked. “My daughter is 16, and I would love for her to come into the Capitol and see a lady up there. What’s wrong with Anne Dallas Dudley getting in that alcove?” Faison added, referring to the 19th-century women’s suffrage activist from Nashville.

“What’s wrong with someone like Dolly Parton being put in that alcove?”

Faison also suggested erecting a monument to the enslaved people who in part built the capitol building rather then just honoring one individual.

Obviously Parton was just one off-the-cuff suggestion when listing icons who would be worthy of the honor, but it’s worth pointing out that the musician herself says that she’s been threatened by the KKK after fans held an annual unofficial Gay Day at her Dollywood theme park.

“When it first started, there were people giving us threats—I still get threats,” Parton told Nightline in 2018. “But like I said, I’m in business. I just don’t feel like I have to explain myself. I love everybody.”

Parton’s rep did not immediately respond to a request for comment.