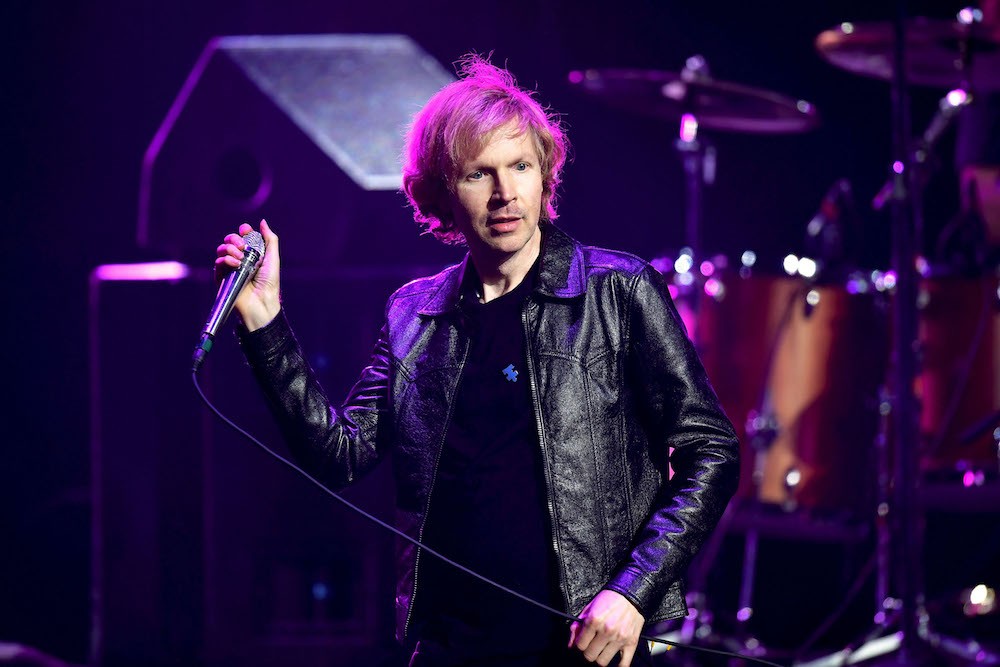 How does an entire Beck double album of solo Hank Williams covers sound to you? How about a pre-Odelay LP of indie rock songs, one which the man himself describes as sounding “like a Pavement, Sebadoh kind of thing”? A full record of Beck backed by the Jon Spencer Blues Explosion? A Beck country album recorded Nashville? An album’s worth of outtakes from Sea Change?

All of this exists, apparently—or, it existed at one point. In a newly published article in the Sydney Morning Herald—the same publication in which Beck first denounced any affiliation with Scientology recently—the pop-rock polymath claimed that he’s released only about 10 percent of the music he’s recorded, and he fears that much if not all of the archives were destroyed in the 2008 Universal Music Group fire.

According to Beck, his management “still won’t tell me what was lost.” “I have a feeling that my management is not telling me because they can’t bear to break the news,” he said. He believes the damage may include multiple full unreleased records, including all of the fantasy albums described above.

UPDATE (12/3): After publication of the Sydney Morning Herald piece, Beck wrote in a tweet that “my losses in the fire were minimal.”

I wanted to clarify some out of context quotes regarding the universal archives fire. Since the time of that interview we have found out that my losses in the fire were minimal. (1/2) pic.twitter.com/lt8jzMjCZv

The UMG fire, the full scope of which was first reported by The New York Times this year, led to the destruction of master recordings by a head-spinning array of iconic artists—Louis Armstrong, John Coltrane, Patsy Cline, John Lee Hooker, Joni Mitchell, Elton John, Tom Petty, R.E.M., and we’re only beginning to scratch the surface here—which were being stored in a backlot vault at Universal Studios. Representatives of artists including Hole, Soundgarden, and Petty have since filed a class-action lawsuit against UMG over the incident.

Beck told the Herald that he was discussing his own losses in an effort to bring more attention to the problem of poor preservation of master recordings. “I have friends who work in archives and they see the tapes for legendary artists from the ’50s just lying there in a cardboard box, not being climate controlled and preserved correctly in an acid-free box,” he said. “There’s a lot of neglect of masters. It’s a big problem.”