Beck Insists He’s Not a Scientologist 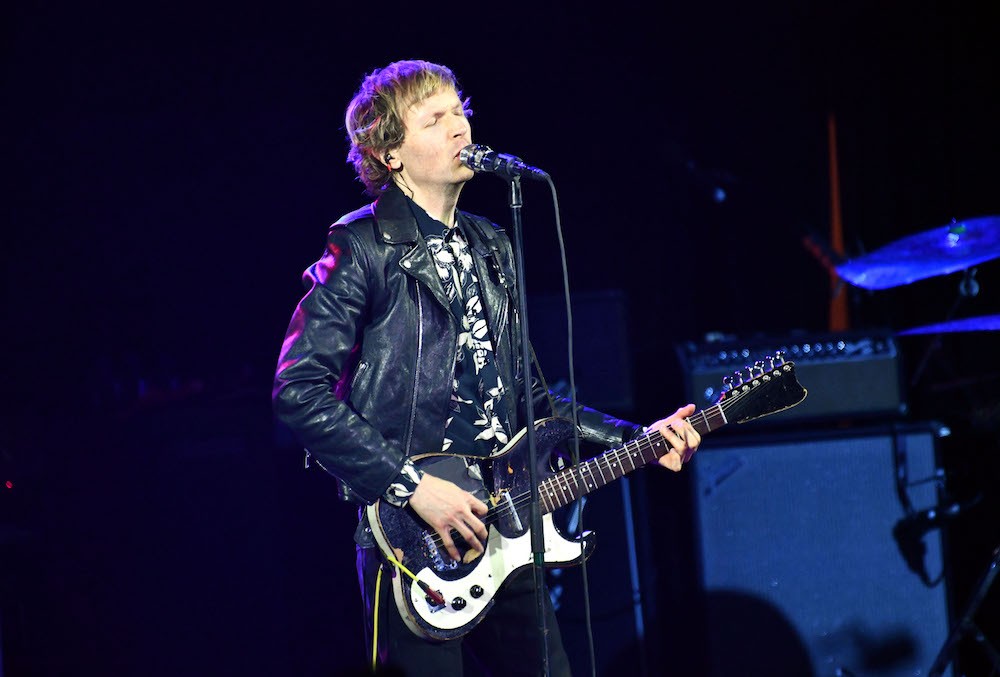 For non-Scientologists, enjoyment of Beck’s music has always been a little complicated, given his public affiliation with and support for the repressive and cultlike religious organization. But now you can play your just-purchased copy of Hyperspace in peace.

“I am not a Scientologist,” Beck told the Sydney Morning Herald in an interview published Friday morning. “I don’t have any connection or affiliation with it. My father has been a Scientologist for a long time, but I’ve pretty much just focused on my music and my work for most of my life, and tended to do my own thing … I think it’s just something people ran with.”

We’re glad that Beck is speaking his truth, but it’s not strictly accurate that his association with the Church is “just something people ran with.” As The Hollywood Reporter points out, he publicly affirmed his membership multiple times, without much vagueness. “Yeah, I’m a Scientologist,” he told the Irish Sunday Tribune in 2005. “My father has been a Scientologist for about 35 years, so I grew up in and around it and stuff.”

Beck’s apostasy might have something to do with his recent divorce from Marissa Ribisi, the Dazed and Confused star and prominent Scientologist to whom he had been married since 2004. The pair split in February.